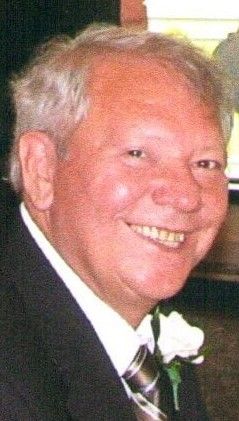 Born in Satu Mare, Romania on July 20, 1945 he was the son of the late Janos and Piroska (Obis) Brutler.

In 1983 Zoltan immigrated from Satu Mare, Romania with his wife Eva and two children Zoltan and Panna. The family resided in Lexington until 1993. That same year he purchased a home for his family in Maynard and lived there happily raising his family.

Degreed in design drafting from Unio Polytechnic Institute in Romania, he worked for many years at Data Instruments and Dimensions International and Parsons.

During his spare time he enjoyed camping, soccer, stamps and coin collecting and reading. He also enjoyed his quiet time in his back yard, relaxing in the sun, bird watching and spending time with his granddaughters. He was also great at telling humorous stories.

He is survived by his loving wife Eva and two children Zoltan Brutler and his wife Melanie of Groton, and Panna Patten and her husband Gregg of Monson. Granddaughters Zoe, Piper and Jocelyn and his brother Janos of Romania.

Family and friends will gather to honor and remember Zoltan on Friday, August 28 from 5:00-8:00 pm in the Fowler-Kennedy Funeral Home, 42 Concord St., Maynard. Burial will be private