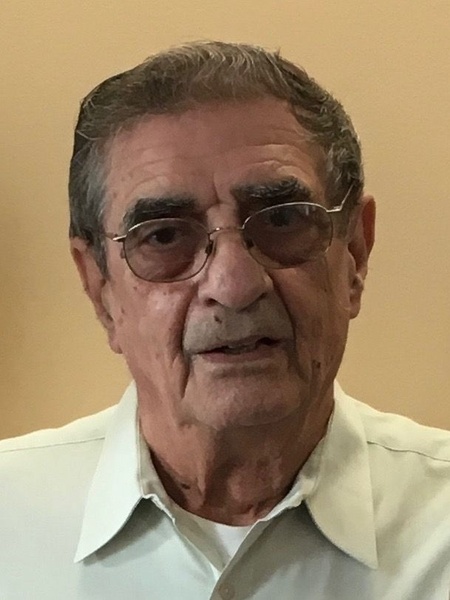 William E. Lizotte, age 81, of Maynard passed away suddenly on Thursday, July 2, 2020, at his home. William was a lifelong Maynard resident. He was the loving husband of the late Rebecca P. (Dodge) Lizotte.

Born in Marlborough, Massachusetts on October 6, 1938, he was the son of the late Earl James and Josephine Mary (Luca) Lizotte. William was raised and educated in Maynard. He played quarterback for the Maynard High School football team and graduated with the class of 1957. William and Rebecca married on September 30, 1961. The couple settled in Maynard and raised their family together.

William worked as a Manufacturing foreman at GenRad for the majority of his career, retiring in 2003.

Family was most important to William. He loved to travel. William cherished his drives to Vermont to see his family. He always looked forward to his annual trip to Saint Martin and traveling to Florida to see his family and friends. William also had a soft spot for Hampton Beach. He enjoyed shooting pool with friends and dancing. William also enjoyed a good meal and spending time with family and friends. He adored his two Yorkshire terriers.

Family and friends will gather to honor and remember William on Tuesday, July 7, 2020 from 4:00 p.m. - 7:00 p.m. at the Fowler-Kennedy Funeral Home, 42 Concord Street, Maynard. Due to the current restrictions, the funeral Mass with burial in Saint Bridget Cemetery are private.

In lieu of flowers donations in his memory may be made to Christ The King School 136 Locust Street, Burlington, VT 05401.