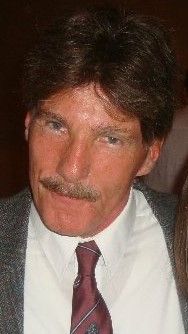 Born in Concord, MA on September 11, 1950 he was the son of the late Frank W. and Margaret (McGovern) Ignachuck. Raised in Maynard, Bill graduated from Maynard High School class of 1968 where he played on the high school football and baseball teams. Bill also graduated from the College of the Holy Cross class of 1972.

Bill was a self-employed carpenter for many years, he was a hard worker and worked on many projects at his sons' homes. Bill was a simple man who enjoyed spending time with his family, especially with his sons.

Service and burial will be private.

In lieu of flowers donations can be made in Bill's name to VNA Hospice Care, Rose Monahan Hospice Home, 10 Judith Road, Worcester MA 01602.