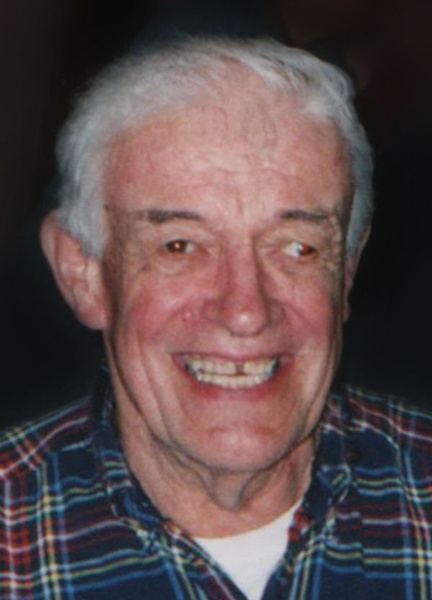 William J. "Bill" Ewing, age 87, of Maynard passed away peacefully surrounded by his loving family on Friday, March 20, 2020. He was the loving husband of the late Bernadette Rita (Mazzola) Ewing.

Born in Boston, MA on September 4, 1932, he was the son of the late James A. and Anna G. (Hogan) Ewing. Bill was raised and educated in Newton, graduating from Sacred Heart High School class of 1950. Upon graduation, Bill enlisted in the United States Army and proudly served his country in Germany during the Korean War. Bill and Bernadette married on August 22, 1964. The couple settled in Maynard in 1966 and raised their family together.

Bill started the Ewing Electric Company in 1969 in Maynard and ran the company till 1980. Bill was head facilities/maintenance director for Lincoln public schools and Hanscom Air Force Base for many years, retiring in 1996.

Bill was known as the "Walking Man" around the town of Maynard. Always seen wearing his red baseball hat while walking down to the Boston Bean House for his morning coffee. Bill enjoyed coaching little league baseball and attending his children's sporting events over the years. He was an avid sports fan watching and following the Red Sox, Bruins and Patriots. In retirement, he enjoyed going to the Highland Games, flea markets and restoring old Tonka trucks. Bill was a great neighbor and was also generous with his time, always lending a helping hand. The neighborhood dogs were always eager to greet Bill and excited for their daily treat while he was out on his walks.

Gifts in Bill's memory may be made to Care Dimension's Hospice 125 Winter Street, Lincoln MA 01773

To honor Bill, we will be talking his final ride through his beloved town of Maynard. We will be departing from Fowler-Kennedy Funeral Home, 42 Concord Street, at 10:30 a.m. on Wednesday, March 25th.