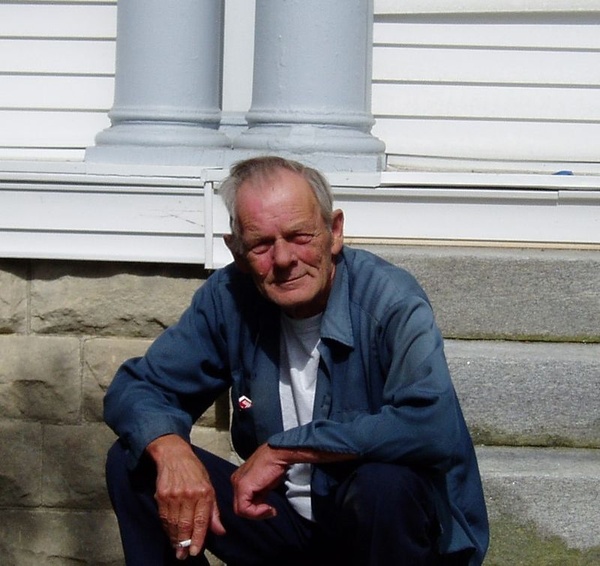 Wilfred T. "Birdie" Bouffard Sr., age 81 of Boxborough, passed away peacefully at his home surrounded by his family on Monday, October 26, 2020.

Born in Concord, Massachusetts on September 9, 1939, Wilfred was the son of the late Wilfred H. and Catherine E. (Hayes) Bouffard. Wilfred was raised and educated in Maynard. Graduating from Maynard High School, class of 1958.

Wilfred worked as a custodian for the Acton Boxborough Public School system for fourteen years, retiring in 2007. Prior to that he worked as a Machine Operator at Rexnord and Atlas Industries. He also worked at Priest Cleaners. Wilfred worked very hard throughout his life

Wilfred was an avid pool player. He was a Boston Red Sox and Patriots fan. He also enjoyed the mountains and the ocean.

Due to the current restrictions, Wilfred's burial will be private.

Gift's in his memory may be made to the American Cancer Society
https://www.cancer.org/