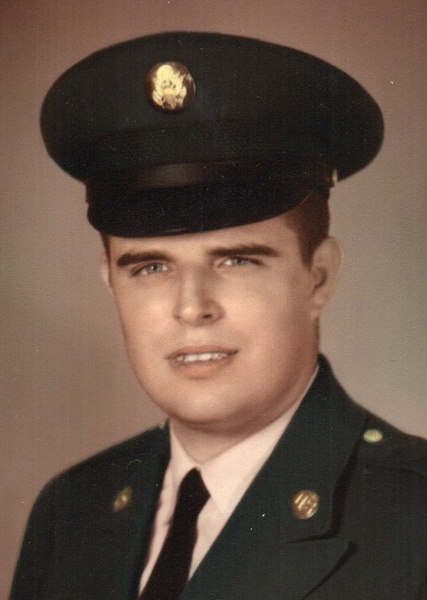 Walter C. Annett Jr., age 72 of Maynard, passed away at his residence on November 4, 2016. He was the son of the late Walter Charles Sr. and Rita (McDonagh) Annett.
B
orn in Marlborough on September 2, 1944, Walter grew up in Maynard and graduated from MHS in 1962; he also completed his High School Christian Doctrine from Saint Bridget's Parish the same year. Walter attended Northeastern University for Engineering until he was drafted in 1966 by the Army. He was stationed in Vietnam for 10 months as a medic. Walter was shot on the battle field while administering care to a fellow solider. He was awarded the Purple Heart.

Walter enjoyed watching the Red Sox and the Patriots. When he was younger he loved collecting coins, stamps and baseball cards. He was a quiet man and enjoyed reading. He worked for many years for Digital, ComPAC and HP.

Family and friends will gather to honor and remember Walter on Thursday November 10, 2016 from 1:00 pm – 3:00 pm followed by a service at 3:00 pm at Fowler-Kennedy Funeral Home, 42 Concord Street, Maynard.

Burial will be private.

Gifts in his name may be made to the