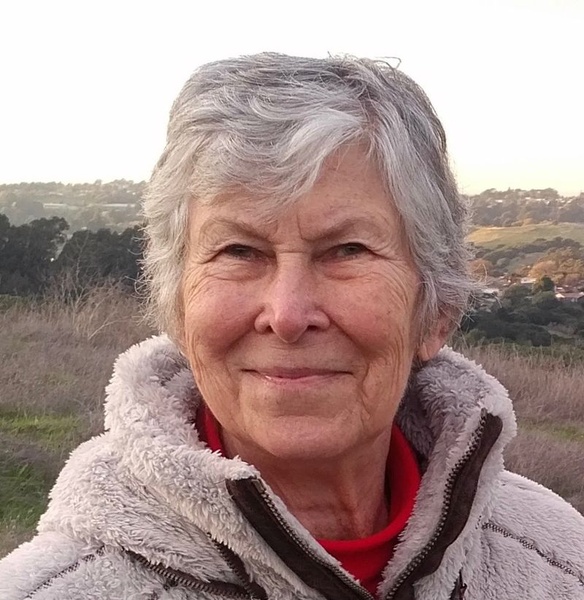 Virginia Wolf Peticolas, wife of the late Warner Leland Peticolas, passed away peacefully on Friday, February 21, 2020. She was living in Wayland MA, formerly of Eugene, OR. She was 80 years old.

Born in Buffalo, New York in 1939, she was the daughter of the late Robert and Alice (Hannel) Wolf. Virginia was raised in East Aurora, New York. She graduated from East Aurora High School, class of 1957. Virginia went on to attend Cornell University earning her Bachelor of Science in microbiology, class of 1961. Virginia and Warner married in June of 1970. The couple settled in Eugene, Oregon and raised their family together. Virginia furthered her education attending the University of Oregon, earning her Master's Degree in Architecture, class of 1984.

Virginia worked for Rubenstein's Contract Carpet Company as well as an architect designer, retiring in 2001.

Virginia lived life to the fullest. An avid tennis player and skier, Virginia loved to play tennis with her YMCA tennis team and ski at Mt. Bachelor in Oregon. She was a world traveler and accomplished watercolor artist. Virginia adored her pets and was an exceptional cook. She enjoyed the outdoors, especially hiking and camping.

Details of a memorial celebration of her life will be provided at a later date.