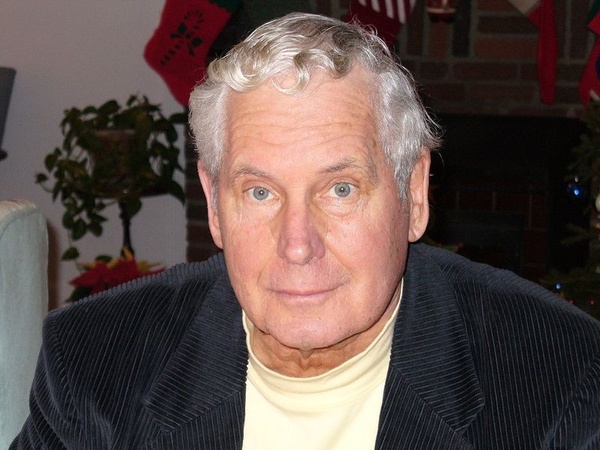 Victor Prokopovich, formerly of Stow, passed away on Friday, January 14, 2022. He is survived by his sister, Lydia Coombs of Hampton, NH; his daughter Jenny Prokopovich and son-in-law Michael Kroupa of Medford; his son Matthew Prokopovich of Stow; his grandson Caleb Roberts Prokopovich of Cardiff, Wales, UK; and many nieces and nephews. He was predeceased by his loving wife Maria; his sister Nadja Bolio and his brother William Prokopovich.

Victor was born in Peabody and graduated from Peabody High School in 1954. He proudly served in the United States Marine Corps. After the service, he pursued an interest in boxing and co-owned and operated the Executive Health Studios in Lowell, Ma. He boxed with Lowell AC in the Golden Gloves and was 1963 Novice Champion in the 160-lb middleweight division. After meeting and marrying Maria Merlo, of Beverly, he was accepted into the Massachusetts Police Academy. Upon graduation he was hired by Wayland Police Department, where he worked as a patrolman for 30 years. Maria and Victor also owned and operated an ice cream stand, The Village Cone, in West Concord, MA for a short period of time.

Sports were always a big part of Victor's life - football, baseball and basketball throughout school, boxing in his prime and later golf and attending sporting events as a spectator. Victor and Maria held the same seats at the Lowell Auditorium for many Golden Gloves seasons.
But most important in a life full of varied interests and accomplishments was his faith. Victor was an enthusiastic Christian who was always eager to share the news. It was this faith that helped him through many of life's challenges and struggles and brought him much comfort and security in the final years. "Truly, truly, I say to you, he who hears My word, and believes Him who sent Me, has eternal life, and does not come into judgment but has passed out of death into life." John 5:24

The family wishes to extend heartfelt gratitude to the Chelsea Soldiers' Home for their care and compassion. To the amazing staff of Three Center - thank you.

Graveside service at Brookside Cemetery in Stow to be conducted at a later date.