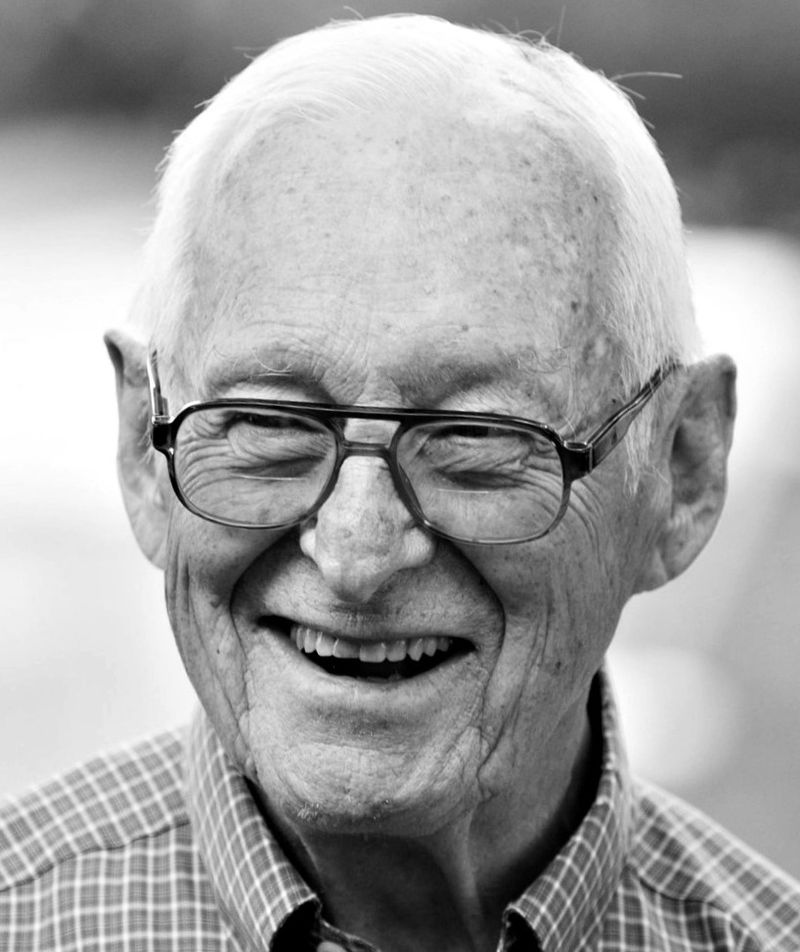 Thomas R. Shepherd, age 86 of Stow, MA, passed away peacefully surrounded by his loving family on March 19, 2016. He was the beloved husband of Nancy Shepherd for sixty two and a half years.

Born in Washington D.C. on December 28, 1929, he was the son of the late Henry Shepherd IV and Elizabeth (Green) Shepherd. Tom grew up in the Washington area and graduated from Lawrenceville Academy in 1948. He received a B.A. from Washington and Lee University in 1952, and an M.A. in industrial and Labor Relations from Cornell University.

Tom and Nancy married on August 15, 1953, and in 1964, settled in Stow where they raised their family. Tom was a generous philanthropist who established the Shepherd Program for the Interdisciplinary Study of Poverty and Human Capability in 1997 at Washington and Lee University. He was a long time member of the Stow Conservation Trust and Senior Warden and member of Trinity Chapel in Shirley, MA.
Tom had a thirty-year career with GTE Sylvania, beginning in western New York in 1956, and concluding in the Boston area as President of Lighting Products. Following his retirement from GTE, he was a director within the Thomas H. Lee Company and then co-founder of TSG Equity Partners.

Tom enjoyed music, dancing, and spending time with his family and wife Nancy.

Church of the Good Shepherd