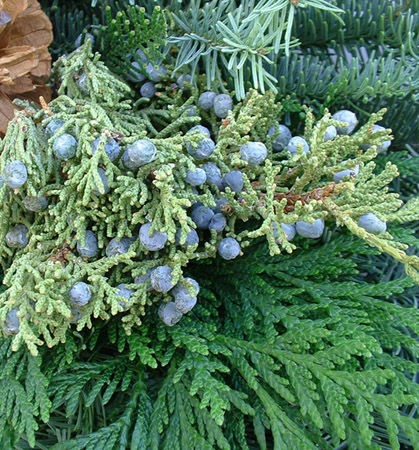 Thomas P. Papson age 66 of Maynard passed away on Tuesday, January 6, 2015 at Lahey Clinic Hospital in Burlington. He is survived by his loving wife, Mary Jane (Smith) Papson, his sons Marc, Eric and Evan, his brothers Ken and Michael and four grandchildren.

Raised and educated in Bayonne Tom graduated from Bayonne High School and later attended the Newark College of Engineering earning a Bachelor of Science degree in Electrical Engineering. He also earned a Masters Degree in Business Administration from Lehigh University.

Before retiring, Tom worked for many years as a sales manager for Hewlett Packard Corporation. He was the past president of the Maynard Council on Aging and currently served as treasurer.

During his retirement, Tom enjoyed spending time with his family, gardening and walking his dogs Swifty and Louie.

Arrangements under the care of Fowler-Kennedy Funeral Home, A Life Celebration Home, Maynard. To share a memory or offer a condolence visit: www.fowlerkennedyfuneralhome.com