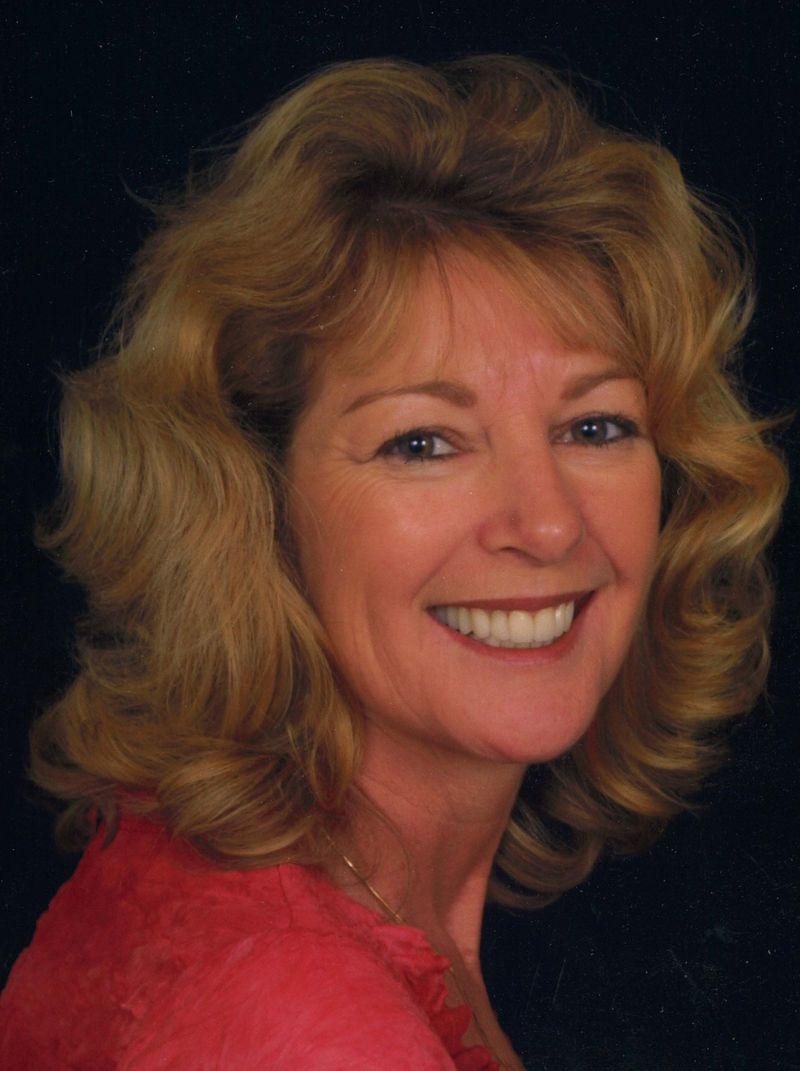 Terridale (Doucette) DellaRusso, age 63, of Maynard, passed away on Thursday September 8, 2016 surrounded by her loving family. She was the daughter of Richard Arley Doucette Sr. of Maynard and the late Dawn Ann (Lyon) Doucette.

Born in Halifax Nova Scotia, Canada on August 5, 1953. Terridale and her family moved to the United States in October of 1968 and settled in Maynard. She was a graduate of the 1972 class of Maynard High School.

Terridale enjoyed cooking and traveling to visit her family. She also enjoyed the beach, reading, knitting, sewing and doing puzzle books. One of her favorite things to do was watch hockey games with her Dad.

Terridale is survived by her loving daughter Christan and her husband Chad Gist of Pittsburgh, PA and her cherished grandchildren Darian, Madison and Ryan Gist. Her four siblings Richard A. Doucette Jr. and his wife Diane of Littleton, Raymond Doucette and his wife Pam of Maynard, Betty Ann Adams and her husband Marc of Delaware and Anthony Doucette of Maynard.