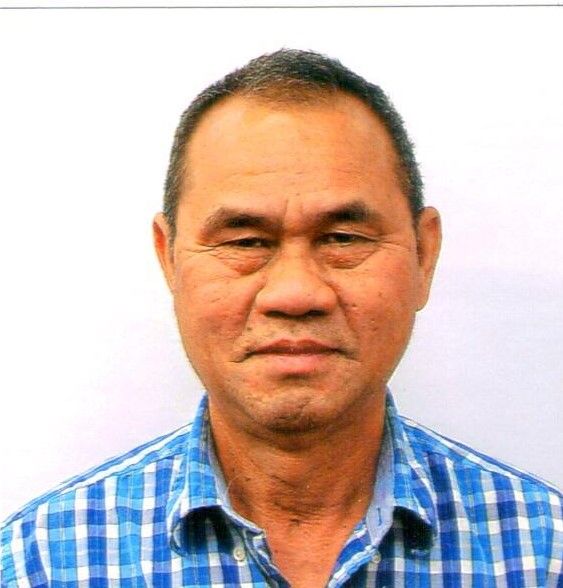 Syveo was born in Savannakhet, Laos on September 5, 1952 the son of the late Beng and Phoung Vorachith. He was educated as a teacher. In April of 1980, he and his wife came to the United States and later settled in Maynard. He worked for Digital Equipment Corporation for over 20 years and later for Curtiss-Wright Corporation.

Most important to "Veo" was his family, He was a loving husband and devoted father to three children and was an adoring grandfather to his five grandchildren. He loved to spend time with friends and family. He was an avid Red Sox, New England Patriots and WWE Wrestling fan.

Along with his wife he will be greatly missed by his children Bountavy Vorachith, Connie Insixiengmay and Michael Vorachith and his nephew Tomb Phommavongsa who lived with the family during his high school years. He is also survived by one brother and seven sisters and many friends and family.