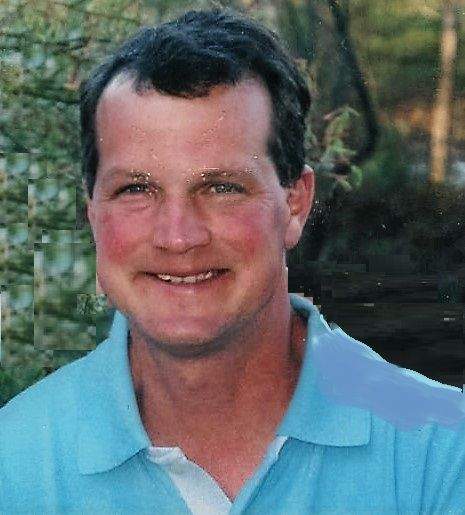 Stephen A. Sluyski age 46 of Maynard passed away on Sunday November 1, 2015 at his residence.

Born in Concord on December 25, 1968 he was the son of Virginia (Warila) Sluyski of Maynard and the late Richard M. Sluyski who died in 2014.

Raised and educated in Maynard, Stephen graduated from Maynard High School in 1986. He worked as a self-employed general contractor for many years.

Stephen was a compassionate and caring person and very generous with his time. During his spare time he enjoyed golfing and working in the yard. He lived life a larger than normal life. His presence was welcomed by many and he will be missed by all who knew him.

Stephen is survived by his four children Devan, Stephen, Thomas, and Jordan, his brother Mike Sluyski of Maynard, a sister Kristyn Howes and her husband Paul of Maynard.

Family and friends will gather to honor and remember Stephen on Friday, Nov. 6th from 5:00-8:00 pm in the Fowler-Kennedy Funeral Home, 42 Concord St., Maynard. Service and burial will be private.