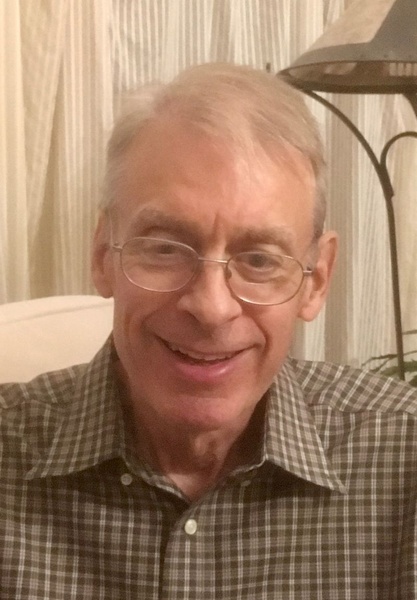 Born in Summit, New Jersey on January 16, 1945, he was the son of the late Merrill R. and Dorothy (Apgar) Dungan. Stephen was raised and educated in Chatham. Graduating from Chatham High School class of 1963. Upon graduation, Stephen went on to attend Yale University, graduating with his Bachelor's Degree, class of 1967. Stephen continued his education at the University of Michigan, earning his MS and PhD in Biochemistry, Class of 1972.

Stephen worked for many years as the Technical Director for Quest Diagnostics, retiring in 2000. After his retirement, he started Dungan Financial Services and was an Independent Financial Consultant. Stephen was a respected citizen in the town of Stow wearing many hats in the community. He served as a Selectman in the town from 2005-2011. Stephen also volunteered at the Stow Council on Aging and Food Pantry. He was a member of the Stow Community Chest and also helped Stow increase affordable housing units. Stephen also served on the WBUR board of overseers for four years.

Family was most important to Stephen. He loved spending time with his grandchildren. He always looked forward to a good meal with a special fondness for chocolate chip cookies. Stephen had a passion for the outdoors. He enjoyed hiking with his wife and family especially in Acadia National Park. He was a supporter of Friends of Acadia in Bar Harbor Maine. He had an appreciation for music, especially Motown and the Beach Boys and he loved dancing.