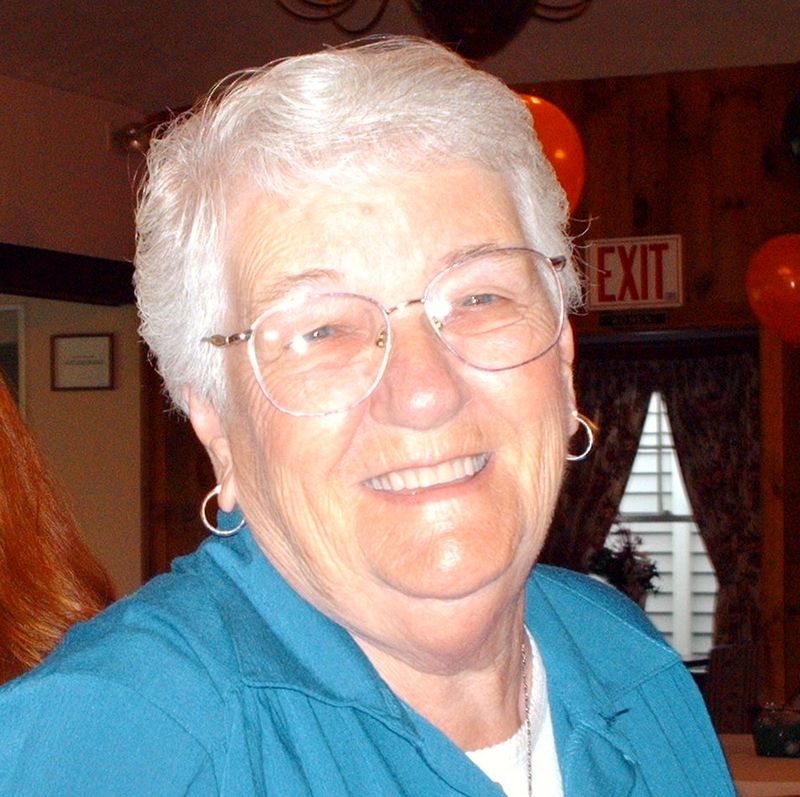 Born on March 19, 1929 in St. John's Newfoundland, Canada she was the daughter of the late Thomas and Mary (Fahey) Jackman.

Though her love for Newfoundland was strong, Sheila came to the United States through the Catholic Church to work as an au pair in Newton, MA. Sheila had resided in Maynard for the last 68 years having arrived in America on July 4, 1947. Sheila worked for many years at Digital Equipment Corp prior to her retirement.

Sheila loved spending time with her grandchildren which she adored. She enjoyed attending their sporting and music events always bringing snacks along for the team. She loved long walks daily as well as playing bingo with her close friends and would never decline a trip to the casino. Sheila will be missed by all who knew her.

She is survived by her children, Edward P., Jr. and wife Sherri of Mesa AZ, Maryann Nilsson and husband Glenn of Maynard, Mark S. of Maynard and David M. and wife Helen of FL. Her second son Gerald T. Power of Clinton passed away on December 22, 2015. She is also survived by eight grandchildren and four great-grandchildren.

Family and friends will gather to honor and remember Sheila and her son Gerald on Tuesday, December 29th from 4:00-7:00 pm in the Fowler-Kennedy Funeral Home, 42 Concord St., Maynard. Service and interment will be private.