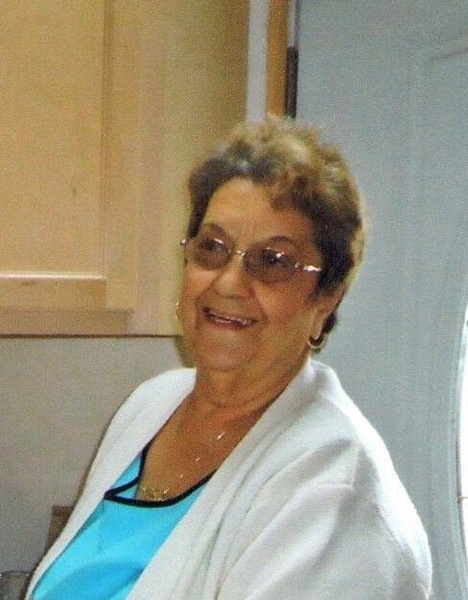 Santa S. (Scaltreto) Cortright-Tracia, age 82 of Port Orange, Florida, formerly of Maynard, passed away on Sunday, February 26, 2017. Wife of the late Donald L. Cortright of thirty years before his passing in 1981. Santa was also the wife of the late John Tracia.

Born in Watertown, Massachusetts on May 8, 1934, she was the daughter of the late Tony and Joanna (Donato) Scaltreto. Santa was raised and educated in Watertown and was a parishioner of St. Patrick's. Donald and Santa married on September 10, 1950 and moved to Sudbury in 1967 where they raised their family. The couple enjoyed traveling together and camping as a family.

Family was most important to Santa. She enjoyed cooking Italian meals and hosting family events. She always enjoyed attending all of their different activities. She enjoyed watching her son play in his band over the years and never missed a gig.