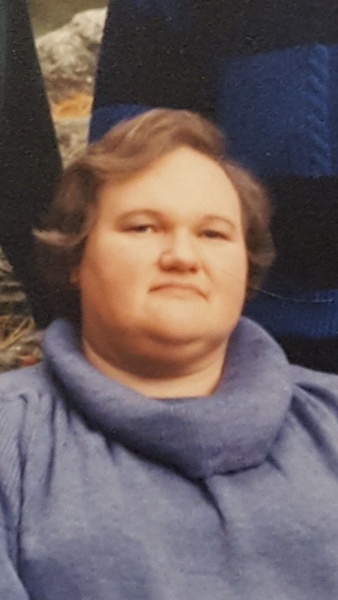 Born in Waltham, Massachusetts on May 24, 1951, she was the daughter of the late Wallace M. "Mal" and Marion M. (Wetherbee) Fletcher. Raised and educated in Stow, Sandy graduated from Nashoba Regional High School, class of 1969. Sandy worked at Drumlin Farm as a young adult, and had a lengthy career at the former Paul's Bakery in Maynard as a cake decorator. She also worked seasonally at Carver Hill Orchard in Stow, as bookkeeper for family businesses, and for decades she worked at home painting hand-sculpted collectable miniature mice for Wee Forest Folk.

Sandy was a kind and gentle soul, selflessly taking care of others whenever she saw the need; a private person, never looking for attention, and never complaining. She enjoyed her cats and dogs, cooking, traveling, and painting crafts - an artist at heart. She traveled across country after high school and enjoyed her trips to Scotland and Ireland with her mother. Living in the home her grandparents bought 100 years ago, Sandy hosted many annual traditions with family and friends, faithfully and generously, until the time of her death.

Out of respect and consideration for the health and wellbeing of others at this time, services will be held at a later date.

Gifts in Sandy's memory may be made to Friends of the Stow Council On Aging P.O. Box 97 Stow, MA 01775, or the charity of one's choice.