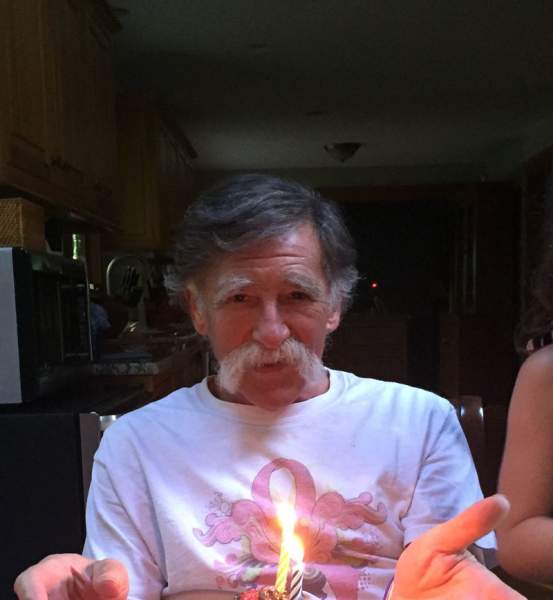 Samuel L. Thorne age 68 of Maynard formerly of Concord passed away suddenly on Monday, January 18, 2016. He was the husband of the late Marjorie (Binder) Thorne.

In his early years Sam attended and graduated from Dublin School in Dublin, NH. He attended Arizona State University and then enlisted in the United States Army proudly serving his country during the Vietnam War.

After marrying Marjorie they soon settled in Concord where together they raised their daughters. Sam worked for many years as an Antique Dealer and upon retiring moved to Maynard. He also enjoyed spending time with his family and vacationing in Maine with his wife prior to her passing. Recently, he has enjoyed volunteering at the VA and the local Humane Society as well as spending time with his own dogs and his grandchildren.

Burial at Mt. Auburn Cemetery will be private.

Donations in his memory may be made to your local Humane Society.