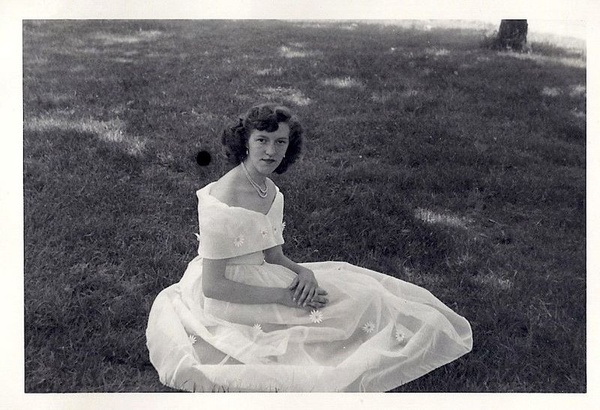 Ruth (Pinolehto) Pekkala age 82 of Belchertown, formally of Maynard, passed away on Monday, April 20, 2015 at the Elaine Center at Hadley in Hadley, MA. She was the beloved wife of the late Peter Pekkala.

Born in Concord on November 25, 1932 she was the daughter of the late Jakko and Aili (Mikkonen) Pinolehto.

Ruth was raised and educated in Acton graduating from Acton High School. Ruth and Peter met at the Mission Evangelical Congregational Church in Maynard, they married on March 9, 1960 and settled in Maynard where together they raised their loving family.

Ruth was a devoted wife, mother and homemaker, she enjoyed spending time with her family, cooking, camping and gardening. She also attended local historical reenactments with her husband Peter. They were also faithful and active members of Mission Evangelical Congregational Church.

Family and friends will gather to honor and remember Ruth on Friday, April 24 from 10:00-11:00 am in the Fowler-Kennedy Funeral Home, 42 Concord St., Maynard followed by a funeral service in the funeral home at 11:00 am. Burial will follow at Glenwood Cemetery, Maynard.

Gifts in her memory may be made to the Mission Evangelical Congregational Church, 19 Walnut St., Maynard, MA 01754