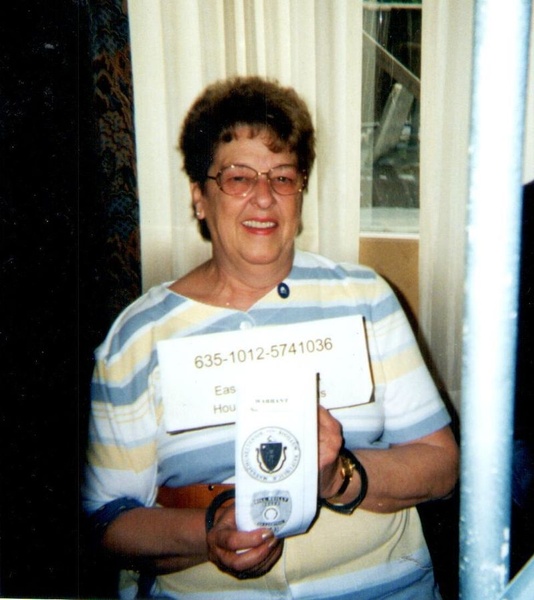 Rosemary Louise (LeClerc) Lent, 74, of Maynard, Massachusetts, passed away peacefully on Friday, July 21, 2017. She was the loving wife of the late David Lloyd Lent.

Born in Concord, Massachusetts, on August 26, 1942, Rosemary was the daughter of the late Edward and Susan (Flaherty) LeClerc. She was raised and educated in Acton and graduated from Acton High School in 1960.

Rosemary and David married on January 23, 1971 and settled in Maynard to raise their family. The couple was very active together in the Maynard Lodge of Elks. Rosemary served as president of the Emblem club and was an honorary life member of the Elks. She had also served as president of the American Legion Auxiliary in Maynard. Rosemary worked for the town of Concord for twenty years as an Accounting Assistant in the public school system, retiring in 2008.