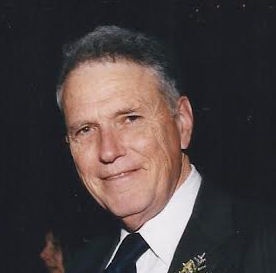 Ronald J. Cosentino, age 79, of Stow passed away on Wednesday, November 26, 2014 at Emerson Hospital. He was the husband of Colleen (Doyle) Cosentino.

Ronald and Colleen married on Sept. 27, 1969. They moved to Stow in 1978, where together they raised their four children.

He worked as an electrical engineer for 25 years at Mitre Corporation until his retirement in 2003. He was a longstanding member of IEEE, the Institute of Electrical and Electronics Engineers.

In his spare time and during his retirement, he enjoyed spending time with his family, photography, camping, hiking, woodworking, drawing, and was an avid reader.

Along with his wife he is survived by his children, Janice and husband Brian Francis of Littleton, Jeanine Cosentino of Stow, Deborah Goard and husband Nathan of Dover, NH and Douglas Cosentino and wife Jayne of North Canaan, CT. He is also survived by eight grandchildren and a sister, Joan Cosentino, of Brentwood, NY.

In lieu of flowers, donations in his memory may be made to:
Mass General Cancer Center at Emerson Hospital-Bethke
133 ORNAC
Concord, MA 01742