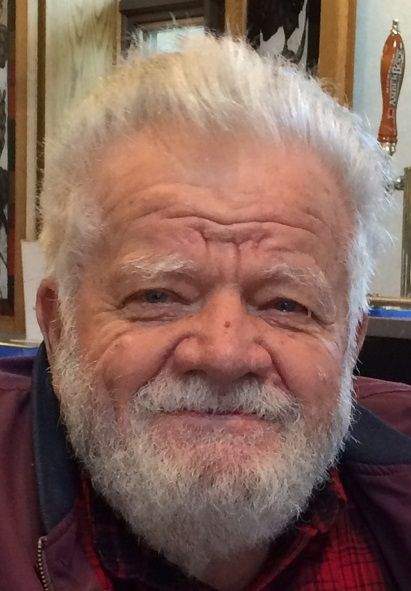 Romulus (Romi) Puiu of Stow, Massachusetts, formerly of Montville, New Jersey, passed away on Friday, January 1, 2016 in Stow. He was the beloved husband of Aurelia (Aura) Puiu.

Born in Brasov, Romania in 1926, Romi was the oldest son of the late Gheorghe and Eugenia Puiu. He was raised in his native Romania, married in 1950 and came to the United States in 1970, settling in New Jersey.

Romi was devoted to his family, friends and pets. He loved teaching, motorcycles, his auto repair shop, and lived more for others than for himself.

Along with his wife, Romi is survived by his daughter Christina Taylor her husband Mike of Stow, his sisters, brother and their families.