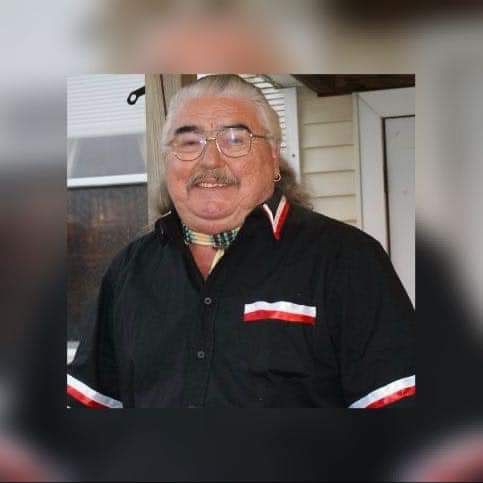 Roland "Chief" Jerome, age 76, of Winchendon, passed away peacefully on Friday, January 24, 2020. Roland was the loving husband of Barbara A. (Algeri) Jerome.

Chief was born in Maria (Gesgapegiag), Quebec, Canada, on August 5, 1943, to Louis W. and Alma (Vicaire) Jerome. He was the 2nd eldest son of sixteen children, His brothers and sisters are, Bernard (Deceased), Clara, Cecile, Peter, Bernard, Clifford (Deceased), William, Rainy, Lucy, Angela, Kathleen, Donat, Agnes, Louis and Christine. Chief was raised and educated in Gesgapegiag First Nation, Quebec, Canada, located on the south shore of the Gaspe' Peninsula. He was proud of his Mi'kMaq ancestry. Chief and Barbara married on February 1, 1964 and settled in Fayville MA. Chief went on to attend St. Francis Xavier University, Antigonish, Nova Scotia, to become a counselor for drug and alcohol addiction. He was a proud member of AA and his forty-four years of sobriety.

Chief worked in construction for many years and then for the town of Maynard, Department of Public Works for fifteen years retiring in 2005.

Chief was a spiritual man and a member of the United Native American Cultural Center in Devens, MA. He loved attending Powwows. He also enjoyed celebrating with family and friends drumming, chanting and dancing. Chief was an avid fisherman. He looked forward to his yearly Father's Day salmon fishing trip to Gesgapegiag. He enjoyed Indian Steak and always looked forward to his Dunkin Donuts coffee.

Family and friends will gather to honor and remember Chief on Tuesday, January 28, 2020 from 5:00 p.m. - 8:00 p.m. at the Fowler-Kennedy Funeral Home, 42 Concord Street, Maynard. His funeral service will be celebrated on Wednesday, January 29, 2020 at 11:00 a.m. at the Fowler- Kennedy Funeral Home, 42 Concord Street, Maynard. Burial will be private at a later date.