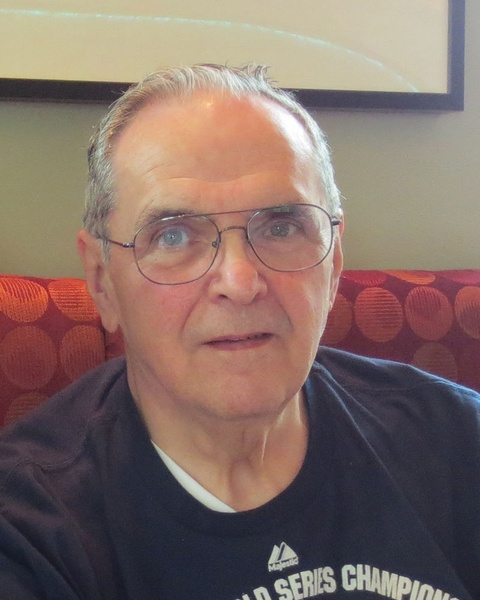 Bob's mother died shortly after his birth and he was lovingly cared for and raised by his father and new wife Florence (McCormack) Rodday. He graduated from St. Thomas Aquinas High School in 1953 and then served in the U.S. Air Force.

Bob married Patricia in 1961 and later settled in Maynard. He worked as a computer engineer for over 45 years.

Bob enjoyed spending time with his family, researching family genealogy, and vacationing in Rome, Paris Germany, Ireland, and across the United States.

He is survived by his children, Suzanne M. Rodday of Wellesley Hills, Deborah K. Rodday of Pittsburgh, PA, Cynthia L. Rodday and Robert J. Rodday, Jr. both of Maynard. He was also the brother of the late Mae, Kay, Herbie, Gerry, Helen and Mary.

Family and friends will gather to honor and remember Bob on Friday, June 27 from 4-8 pm in the Fowler-Kennedy Funeral Home, 42 Concord St., Maynard. His funeral mass will be celebrated on Saturday at 9:00 am in St. Bridget's Church, 1 Percival St., Maynard. Interment will follow in Woodlawn Cemetery, Acton.

Arrangements under the care of Fowler-Kennedy Funeral Home, a Life Celebration® Home, Maynard.