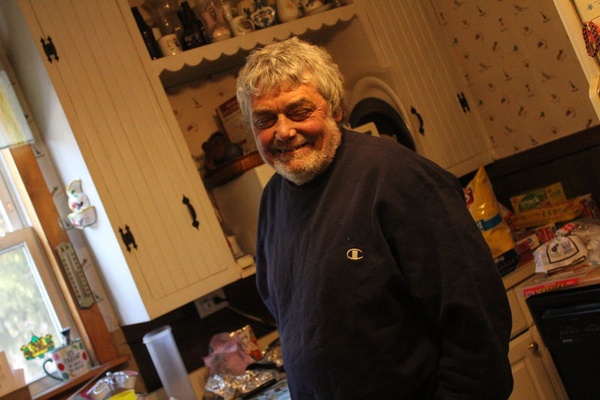 Born in Natick on September 10, 1961 he was the son of John M. Quinn and the late Marian E. (Law) Thorn. He was raised in Stow and Berlin and attended school in Wellesley. He moved to Lancaster in 1999.

Bob was the owner of Quinn's II Auto Body in Maynard from 2006 to present. He enjoyed car racing, 4 wheeling, snowmobiling, boating, watching the Patriots, Red Sox, and Bruins and spending time with his family. His proudest moments were spent with his daughter Teresa who was always at the shop with her dad.

Along with his wife Kathleen he is survived by his daughter Teresa of Lancaster, brothers Gregory J. Quinn of Maynard, Daniel E. Quinn of North Woodstock, NH, and Charles B. Quinn of Clinton, sisters Beverly A. Wheeler of Berlin, and Yvonne M. Quinn of Clinton. He was the brother of the late John Michael Quinn Jr. He is also survived by several nieces, nephews, cousins, aunts, and uncles.

In lieu of flowers the family request a donation in Bob's memory to the American Heart Association, 300 5th Ave., Waltham, MA 01701 www.heart.org

Family and friends will gather to honor and remember Bob on Friday, May 6 from 4:00-8:00 pm at the Fowler-Kennedy Funeral Home, 42 Concord St., Maynard. His funeral mass will be held on Saturday, May 7 at 10:00 am in St. Isidore's Church, 429 Great Road, Stow. Burial will be private.