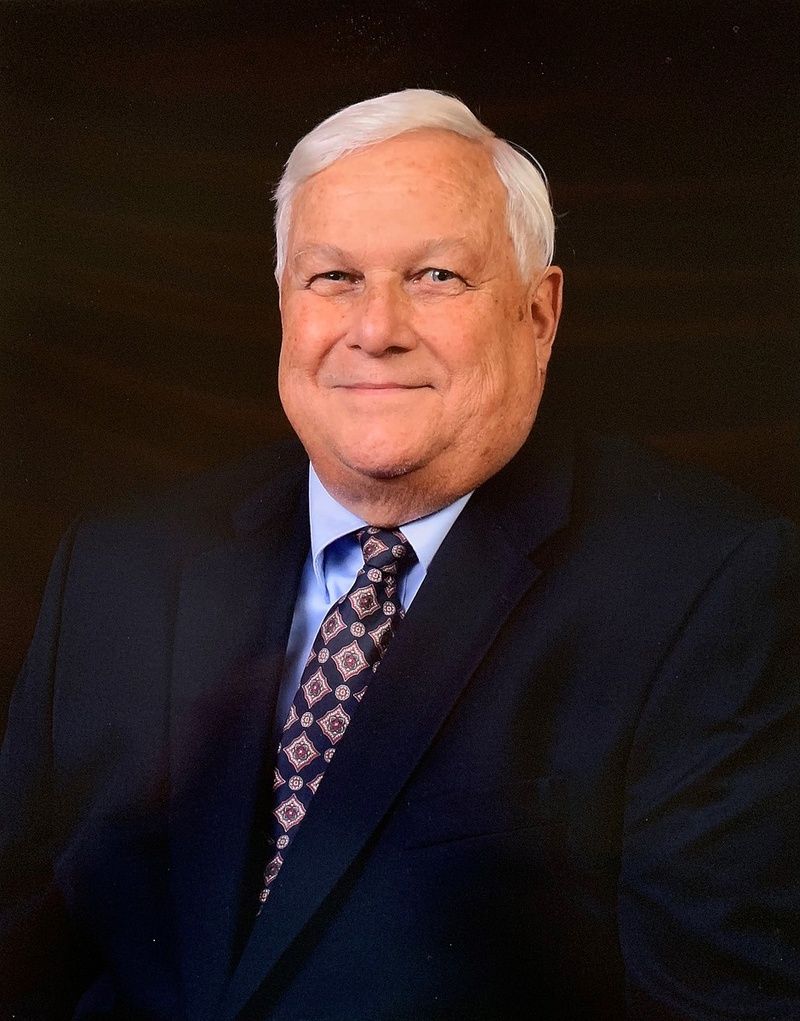 Bob was born on April 12, 1945, in Concord to the late Walter W. and Alexandra (Chutoransky) Larkin. He was raised and educated in Maynard. Bob was a graduate of Lawrence Academy, class of 1964. He attended Babson College and furthered his education at New England Institute, Kenmore Square, earning his Associates Degree in Mortuary Science, class of 1972. Bob worked with John Kennedy in Maynard at the Fowler Funeral Home and also in Hudson at Merrill Funeral Home for many years.

Bob wore many hats for the town of Maynard. He started as a call firefighter and later a full-time firefighter. He worked for the Maynard Housing Authority for 50 years, beginning as a part-time maintenance man and ending as the Executive Director. Bob was a cofounder of FRICK & FRACK, Inc., established in 2004. He could be found at events throughout the region happily driving the Happy Wagons.

Bob would routinely say "Service above Self" and he lived it. He was a member of the Maynard Rotary club for many years and past president. He was also a member of the Charles A. Welch Lodge, where he served as past master, member of Shriners International and Scottish Rite. Bob was also a life member of Maynard Lodge of Elks. He served on several committees in both Maynard and Stow, most recently the Community Preservation Committee in Stow. Through the years, he chaperoned skiing for the Maynard Recreation Department and WAVM Telethons, as well as organizing Band Parent Fundraisers. If there was a need, he never said no, and passed this legacy on to his children. He cherished time spent with his wife, children, grandchildren, and close friends, especially while hosting events at his home in Stow on Lake Boon.

Along with his wife, he is survived by his two children, Scott Larkin and wife Megan of Meadowbrook, PA; Lori Marshall and husband Jeremy of Neptune, NJ; his four grandchildren Tyler, Lucas, Adalyn and Harper. Bob was predeceased by his sister Sandra Martin.

In lieu of flowers, gifts in his memory may be made to The Rotary Foundation 14280 Collections Center Drive, Chicago, IL 60693