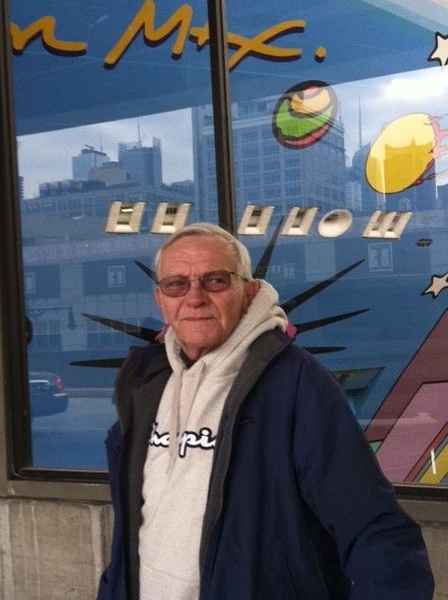 Robert "Bob" Francis Landry age 68 of Maynard passed away on Wednesday, May 13, 2015 at Emerson Hospital. He was the beloved husband of Kim (Hosking) Landry.

Born in Worcester on December 1, 1946 he was the son of the late Francis and Florence (Loiselle) Landry.

Bob was raised and educated in Auburn, he graduated from Auburn High School Class of 1964 and soon attended Wentworth Institute of Technology graduating in 1966. He enlisted in the United States Army during the Vietnam War. Upon his return home he worked as a machinist for many years.

He married Kim in 1990 and remained in Maynard, Bob enjoyed playing golf and was often seen at Maynard Country Club where he was an active member. He was also an avid sports fan and would watch the Red Sox, Giants, Patriots and Boston Bruins. Bob was a long time member of the Maynard Elks where he served as Past Exalted Ruler, he was also a member of the Maynard Country Club and American Legion.

Along with his wife he is survived by his daughter Kristin Koutsoufis and husband Nicholas of Maynard, his brother Richard Landry and wife Lee of Maynard, sister Susan Landry of NJ, his granddaughter Sophia Koutsoufis and many nieces and nephews.

Family and friends will gather to honor and remember Bob on Monday, May 18 from 4:00-7:00 pm in the Fowler-Kennedy Funeral Home, 42 Concord St., Maynard. An Elks service will be held at 6:30 pm. Funeral service and burial will be private.