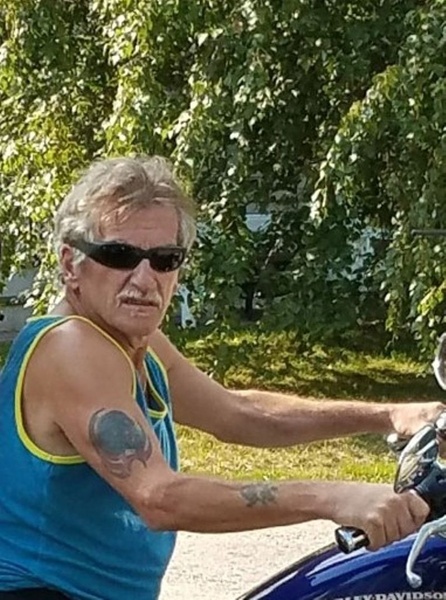 Born in Pittsburgh, PA, on February 15, 1957, Bob was the son of the late Robert G. and Annie (Tapper) Lager. Raised and educated in Pittsburgh, Bob graduated from Thomas Jefferson High School, class of 1975.

Bob was a longtime friend of Bill W. and Dr. Bob and was proud of his twenty-nine years of sobriety.

Bob and Laurie married on June 21, 1997. He worked as a custodian for the towns of Lincoln and Weston for more than twenty years. He loved working in Weston at the Woodland Elementary school. His coworkers embodied him as the heart in soul of Woodland, always eager to lend a helping hand to get any job done.

He also worked with the Taranto family, on weekends in Stow, MA for many years.

Bob was an avid outdoorsman. He loved striper fishing on Parsons Beach in Kennebunk, ME and spending time at his home in Wells. He cherished fishing with his son and spending time with his three grandchildren. Bob was a fanatic Pittsburgh Steelers fan and loved cheering on the black and gold. He had a passion for Harley-Davidson Motorcycles. Bob loved to ride on the open road and enjoyed time on his Harley.

Bob is survived by his wife Laurie A. Lager of Maynard, MA; his son Stephen M. Allain and fiancé Natalie Diaz of Worcester, MA; his three grandchildren Emely, Robert Brady and Isabella; his sister Mary Hartman and husband Jeff of New Eagle, PA and many nieces and nephews. He was predeceased by his sister Beverly Lager.

Due to current restrictions, a Celebration of Bob's life will be held at a later date.