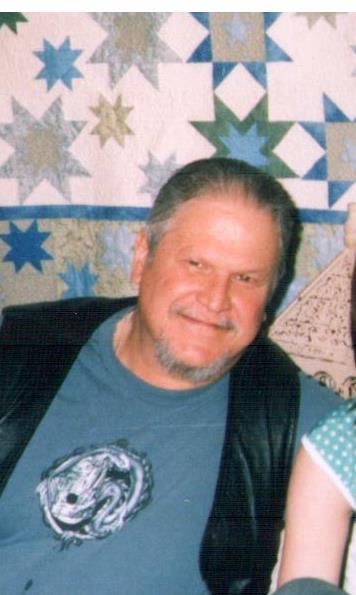 Robert B. King age 61 of Maynard passed away on Monday, February 10, 2014 at Lahey Clinic Medical Center. He was the husband of Pamela (Fleming) of Concord.

He worked for many years as an automotive mechanic. He also worked for a brief period as an electrician as well as for his family's business Thermofab.

During his spare time he enjoyed playing pool, cooking and woodworking.

Besides his wife and mother he is survived by his children, Justin King of Maynard, Kristin King of Burlington and Jonathan King of Pelham, NH, brothers Frank King of Maynard and Thomas King. He was also the brother of the late Phillip and Kenneth King.