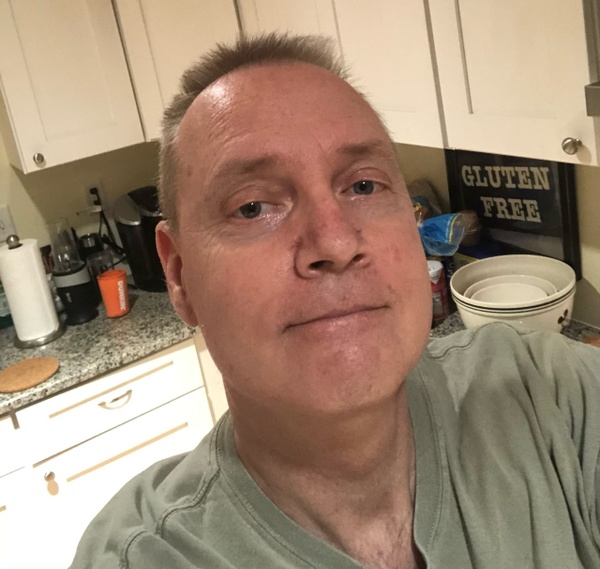 Robert was born in Syracuse, New York on April 9, 1964, to Richard L. and the late Patricia A. (Case) Egan.  He was raised and educated in Syracuse.  Robert graduated from North Syracuse High School, class of 1982.  Upon graduation, he enlisted in the United Sates Marine Corps and proudly served his country from July 28, 1982, to June 27, 1986.

Robert enjoyed grilling, snowboarding and R/C racing.  He was a passionate Candy Crush player and beat most levels the day they were released.  Robert also enjoyed cruising vacations with family and friends.

Donations in his memory can be made to the National Comprehensive Cancer Network Foundation (https://nccnfoundation.givingfuel.com/nccn-foundation).