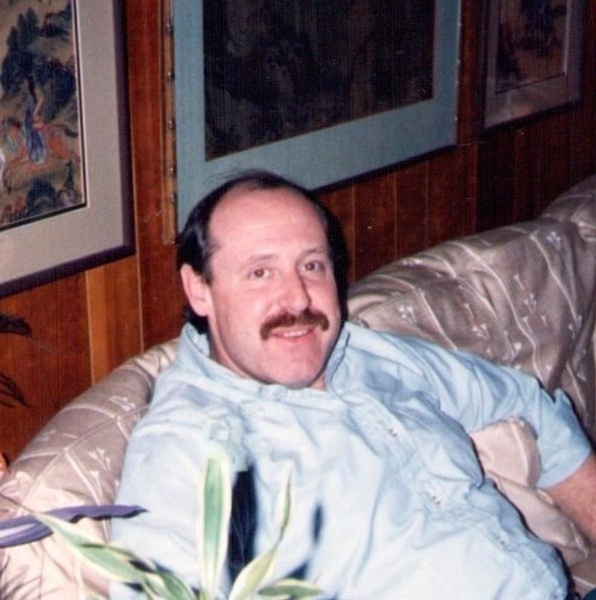 Robert E. Donovan Sr., 72 of Marshfield, formerly of Maynard, passed away peacefully on Saturday, August 28, 2021. He was the beloved husband of Vivien M. (Catania) Donovan.

Robert was born on August 10, 1949 in Boston to the late James J. Sr. and Marie C. (Lawson) Donovan. Raised and educated in West Roxbury, Robert graduated from Don Bosco Trade School, class of 1967. Robert and Vivien married on July 18, 1970 and settled in Maynard to raise their family together.

Robert was a passionate and caring person. He loved the beach. He cherished sitting in his chair on Sunrise Beach, working on crossword puzzles with a Miller High life by his side. He was a fanatic Red Sox, Patriots and Bruins fan. Robert enjoyed watching the games with family and close friends. He played softball in Maynard and Stow.

Family and friends will gather to honor and remember Robert on Thursday, September 2, 2021 from 6:00-8:00 pm at the Fowler-Kennedy Funeral Home, 42 Concord St., Maynard. His funeral mass will be celebrated on Friday, September 3, 2021 at 10:00 am at St. Bridget Parish, One Percival St., Maynard. Burial will follow at Glenwood Cemetery, Maynard.

In lieu of flowers, gifts in his memory may be made to Saint Ann By The Sea 587 Ocean St, Marshfield, MA 02050