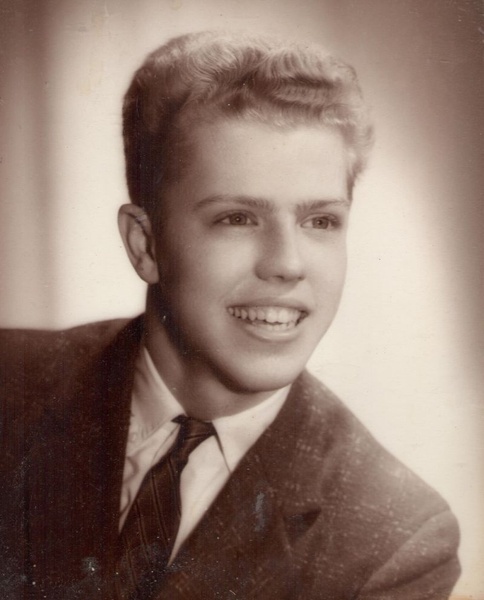 Born in Springfield, Massachusetts on August 6, 1936, Bob was the son of the late Milton and Stephanie K. (Besciak) Barta. Bob was raised and educated in Longmeadow, MA, graduating from Springfield's Technical High School class of 1954. Upon graduation, Bob went on to attend Brown University, earning his Bachelor's degree in Applied Mathematical Engineering, class of 1958. He was a member of the fraternity Theta Delta Chi.

Family was most important to Bob. He enjoyed making creative drinks and having friends and family over for backyard barbecues. He was a proud charcoal griller. Bob and Joan loved to travel the world together. The couple always looked forward to spending their anniversary in Cape May, NJ over the 4th of July with their family. They cherished their time spent on Cocoa Beach, FL together. Family and friends looked forward to Bob's yearly newsletter. Bob also enjoyed working on jigsaw puzzles and crossword puzzles and he had a passion for partaking in Revolutionary War Reenactment.