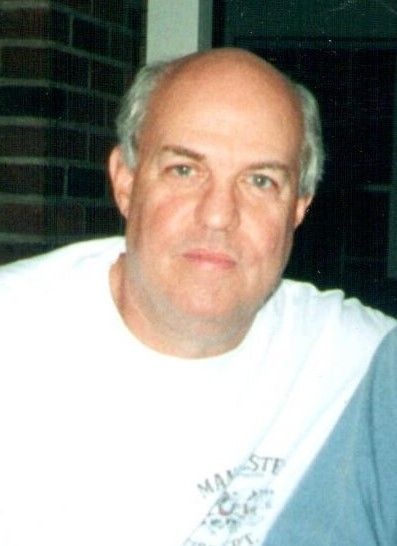 Robert C. "Bob" Albee, age 72 of Maynard, formerly of Sudbury, passed away on Friday, April 21, 2017 surrounded by his loving family. He was the devoted husband of the late Susan H. (Jarvi) Albee.

Born in Boston, on April 26, 1944, Bob was the son of the late Parker B. and Evelyn (Adams) Albee. He was raised and educated in Sudbury and graduated from Lincoln Sudbury Regional High School.

Bob was a Firefighter for the town of Sudbury for thirty six years and retired in 1997. He loved being a Fireman and had a passion for his calling. He enjoyed the comradery with his fellow firefighters and his time at the fire house. He was referred to as "Chief Albee" by his fellow firemen.

Bob enjoyed spending time with his family on Cape Cod. He loved the beach and marina and relished his trips out for lobster and onion rings. He appreciated a good ice cream, especially ginger. Bob had a passion for New England history and antiques and was a devoted New England Patriots fan. He also enjoyed listening to his Fire and Police scanner on a daily basis.

He is survived by his four children Robert Albee of CO, Kim Smith of GA, Bryan Albee of Mashpee and Kathy Pileeki of Maynard. Also surviving are his grandchildren Lauren and Maria Smith, Brianna and Brooklyn Pileeki and Tristen Albee and his brothers Parker Albee Jr. of ME, Peter Albee of Upton and Richard Albee of Sudbury.