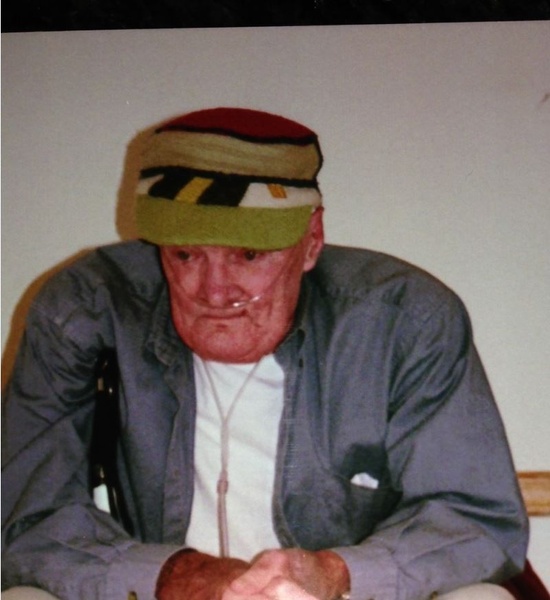 Richard L. White, Jr., affectionately known as Grumpy, age 76 of Brentwood, NH formerly of Stow passed away peacefully on Wednesday, December, 17, 2014 surrounded by his loving family. He was the beloved husband of 53 years to Elaine (Paquet) White.

Born in Cambridge on October 31, 1938 he was the son of the late Richard L. and Helen Broderick White. Richard was raised and educated in Cambridge graduating from Cambridge Rindge and Latin High School.

The United States Army beckoned Richard after high school, and he served his country from 1958-1961, including a tour of Korea. Upon his return home he married Elaine on October 28, 1961in the Union Church of Stow. They remained in Stow where together they raised their loving children.

Richard began his career as a loading dock employee for Holmes Transportation and over the years was promoted to various positions, he retired as Terminal Manager. He finished his career working for Plantation Apartments in Stow. Richard and Elaine moved to Brentwood, NH in 2013.

Richard enjoyed hiking, biking, and cross country skiing with his lifelong partner Elaine, before his physical affliction beset him. During his retirement he enjoyed spending time with his family, increasing his knowledge of the Bible, and enriching his relationship with God. He had committed to his faith with the same fervor he had shown providing his family and enjoyed friendly debates with clergy and non-clergy over the contents of the Scriptures to which he was so devoted.

Richard's children are Robin, Richard, Daniel, Kimberly and the late Thomas White; his cherished grandchildren who are responsible for the "Grumpy" moniker, are Daniel, Sarah, Ashley and Isabella. He was also the brother of Marilyn Tucci, Patricia Doherty and Thomas White.

Family and friends will gather to honor and remember Richard on Friday, Dec. 20, from 4:00-7:00 pm in the Fowler-Kennedy Funeral Home, 42 Concord St., Maynard. His funeral service will be on Saturday at 11:00 am in the Union Church of Stow, 317 Great Road, Stow, Interment will follow with U.S. Army Military Honors at Brookside Cemetery, Stow.