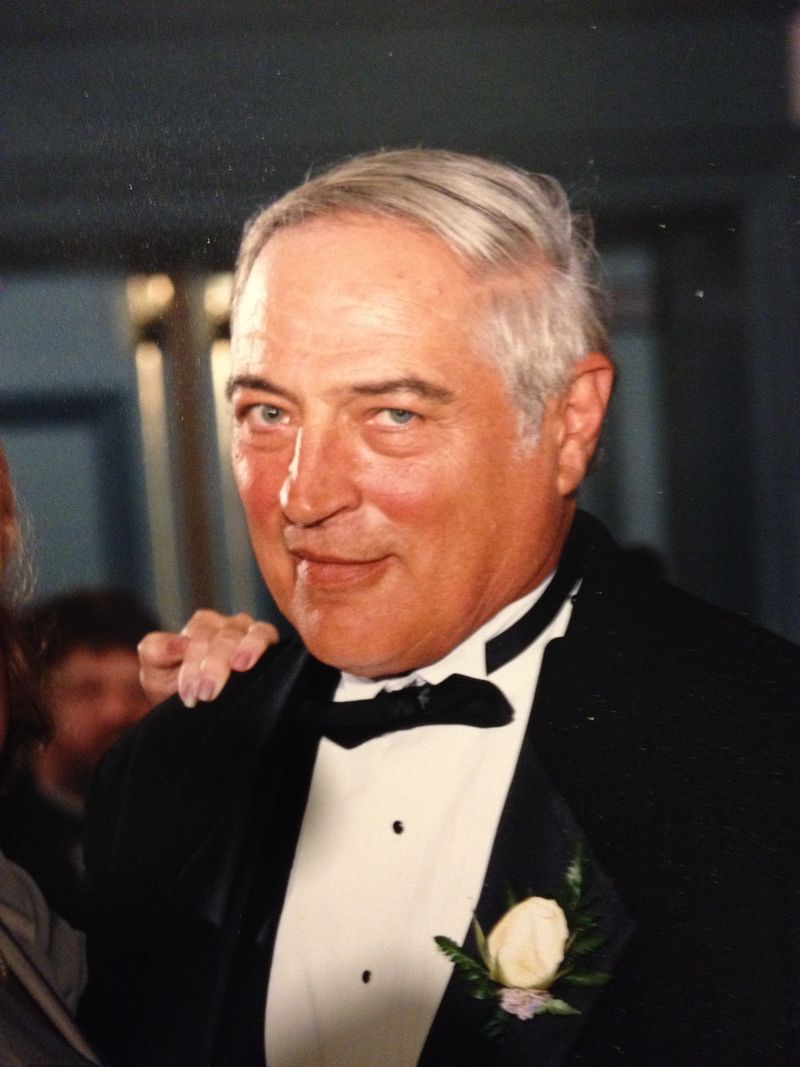 Richard "Dickie" M. Sluyski age 76 and life-long resident of Maynard passed away on Saturday, February 15, 2014 at Emerson Hospital. He was the husband of Virginia "Ginger" (Warila) Sluyski.

Born in Concord on March 1, 1937 he was the son of the late Alexander J. and Stephanie (Sudak) Sluyski.

Raised and educated in Maynard, Dickie graduated from Maynard High School in 1955 and later received a Bachelor of Science degree in pharmacy from the Massachusetts College of Pharmacy.

Dickie and Ginger married in 1959 and remained in Maynard.

Dickie worked as a pharmacist at Manning Pharmacy for 32 years and was the proprietor for 22 years.

During his spare time he enjoyed spending time with his loving family and especially his grandchildren. He was an avid sportsman, playing basketball long into his life. He also enjoyed golf and fishing. Dickie was a member of the Maynard Lodge of Elks, Maynard Country Club and also a Trustee at the Middlesex Savings Bank.

Along with his wife he is survived by his children, Mike Sluyski, Stephen Sluyski, Kristyn Howes and husband Paul all of Maynard, his brother, Robert Sluyski and his wife Linda of Lancaster and Sandra Bakun of Dennis. He is also survived by his grandchildren, Katelyn and Kerri Sluyski, Christopher, Kelsee, Kyle and Cal Howes, Devan, Stephen, Thomas and Jordan Sluyski. The family would also like to recognize the extended family and many close friends he developed over his lifetime.

Services and interment will be private.

Those wishing to share in his celebration of his life may do so by attending a gathering on Saturday, February 22nd at 4:00 pm at the Maynard Lodge of Elks, 34 Powdermill Road, Maynard

Donations in Dickie's memory may be made to the Maynard Boys and Girls Club, Youth Basketball program, 212 Great Road, Maynard, MA 01754