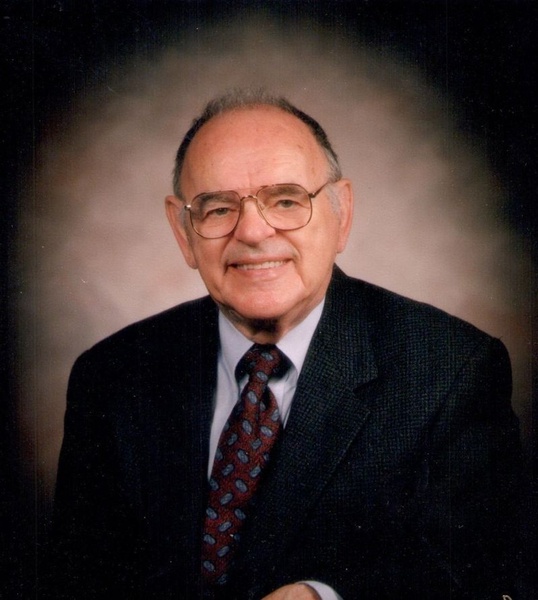 Richard N. "Dick" Martin Sr., age 95 of Maynard, passed away peacefully on Tuesday, May 14, 2019 at Emerson Hospital. He was the husband of the late Rosemary E. (Ahern) Martin.

Born in Easthampton, Massachusetts on May 31, 1923, Dick was the son of the late Nicholas G. and Ella (Vincelette) Martin. He was raised and educated in Easthampton. Dick and Rosemary married on September 2, 1950. The couple settled in Maynard in 1962 and raised their family together. Dick attended McLean Hospital Nursing program and graduated in 1965 as a Registered Nurse. He specialized in psychiatric nursing and worked at McLean Hospital for many years. He also worked at Metropolitan State Hospital and the VA Hospital in Bedford, MA, retiring in 1992.

Faith and family were most important to Dick. He was a parishioner of St. Isidore Catholic Church in Stow and was a religious education teacher at the parish for five years. He was also a member of the Knights of Columbus Unity Council # 2212 of West Springfield. He was a devoted grandfather who treasured time spent with his grandchildren. He possessed a caring nature and was a thoughtful listener who loved engaging in conversation. He was an avid reader and could often be found engrossed in a book on his couch or front porch.

Dick loved to go camping with his family, especially at the family camp in Groton, where his summers were spent for over three decades. He also enjoyed camping on Newfound Lake and on Cape Cod. He was a skilled cribbage and card player, teaching many of his grandchildren to play as kids. Dick was a talented gardener, and, in his retirement, he discovered he enjoyed baking, especially with his grandson, Vic. He enjoyed fishing, both freshwater while at camp and fly fishing in the Berkshires in his youth. Dick was also a passionate Boston Bruins fan.