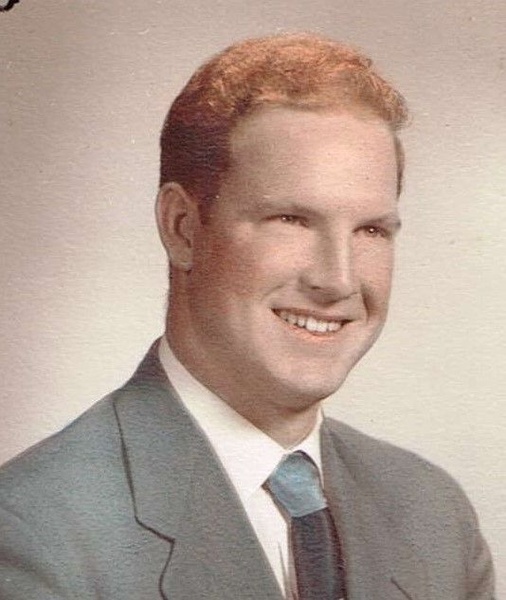 Richard E. Hudson, age 92 of Fitchburg, formerly of Stow, passed away peacefully on Friday, May 1, 2020. He was the loving husband of Dorothy C. (Chisari) Hudson.

Born in Medford, Massachusetts on September 17, 1927, he was the son of the late Elveyn and Violet (Gray) Hudson. Richard was raised and educated in Somerville, graduating from Somerville High School, class of 1945. Upon graduation, Richard enlisted in the United States Navy and proudly served his country during WWII. After returning home from the War, he went on to attend Wentworth Institute of Technology, earning his Associates Degree in Building Construction, graduating with the class of 1950. Richard and Dorothy married on October 6, 1951. The couple settled in Maynard and raised their family together. The family moved to Stow in 1976.

Richard worked as a builder for fifty two years. Building homes and commercial buildings in the surrounding towns of Sudbury, Maynard and Stow, retiring in 2008.

Richard was an avid outdoorsman. He had a passion for hunting and fishing. Richard always looked forward to time spent at his family hunting camp, "Wemistagain", on lake Amberjus, Maine. He cherished his family striper fishing trips to Nauset Beach and yearly trips to Aruba. Richard was a lifelong member of the Maynard Rod and Gun Club. He also enjoyed gardening and raising live stock.

The family would like to express their appreciation to the nurses and other personnel at the Highlands Nursing home.