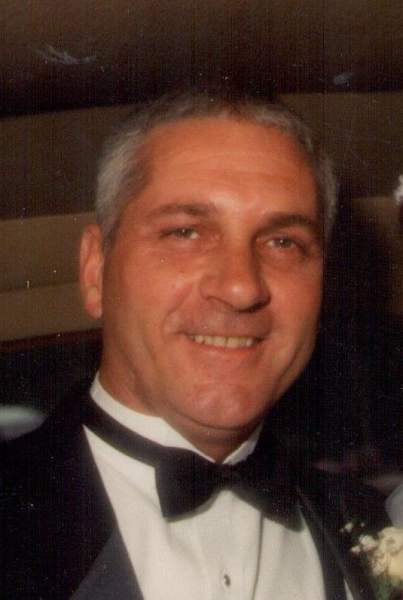 Richard D. Faford age 70 of Stow passed away on Thursday, December 10, 2015 at Emerson Hospital. He was the husband of Judith (Dexter) Faford.

Richard graduated from Nashoba High School class of 1964. He soon enlisted in the United States Army proudly serving his country during the Vietnam War. After his return home he married Judith on May 4, 1968 and resided in Stow where they raised two children.

He enjoyed spending time with his family especially his cherished grandchildren. He also enjoyed his morning coffee at the local coffee shop with his many friends.

Besides his wife, survivors include his daughter Deborah Beharrell and husband Geoff Beharrell of Maynard and his son William Faford and wife Gretchen of Westminster. He is also survived by his grandchildren: Nicolas and Jonathan Beharrell and Elizabeth and Justin Faford.

The family would like to thank the nursing and support staff on the 6th floor North at Emerson Hospital and also Dr. Ann Quinn of Acton Medical Associates in Acton, MA.

Family and friends will gather to honor and remember Richard on Tuesday, Dec. 15 from 2:00-4:00 & 7:00-9:00 pm in the Fowler-Kennedy Funeral Home, 42 Concord Street, Maynard. His graveside service with U.S. Army Military Honors will be on Wednesday at 2:00 pm at Brookside Cemetery, Gleasondale Road, Stow. All are welcome.

In lieu of flowers donations in his memory may be made to the American Cancer Society, 30 Speen Street, Framingham, MA 01701