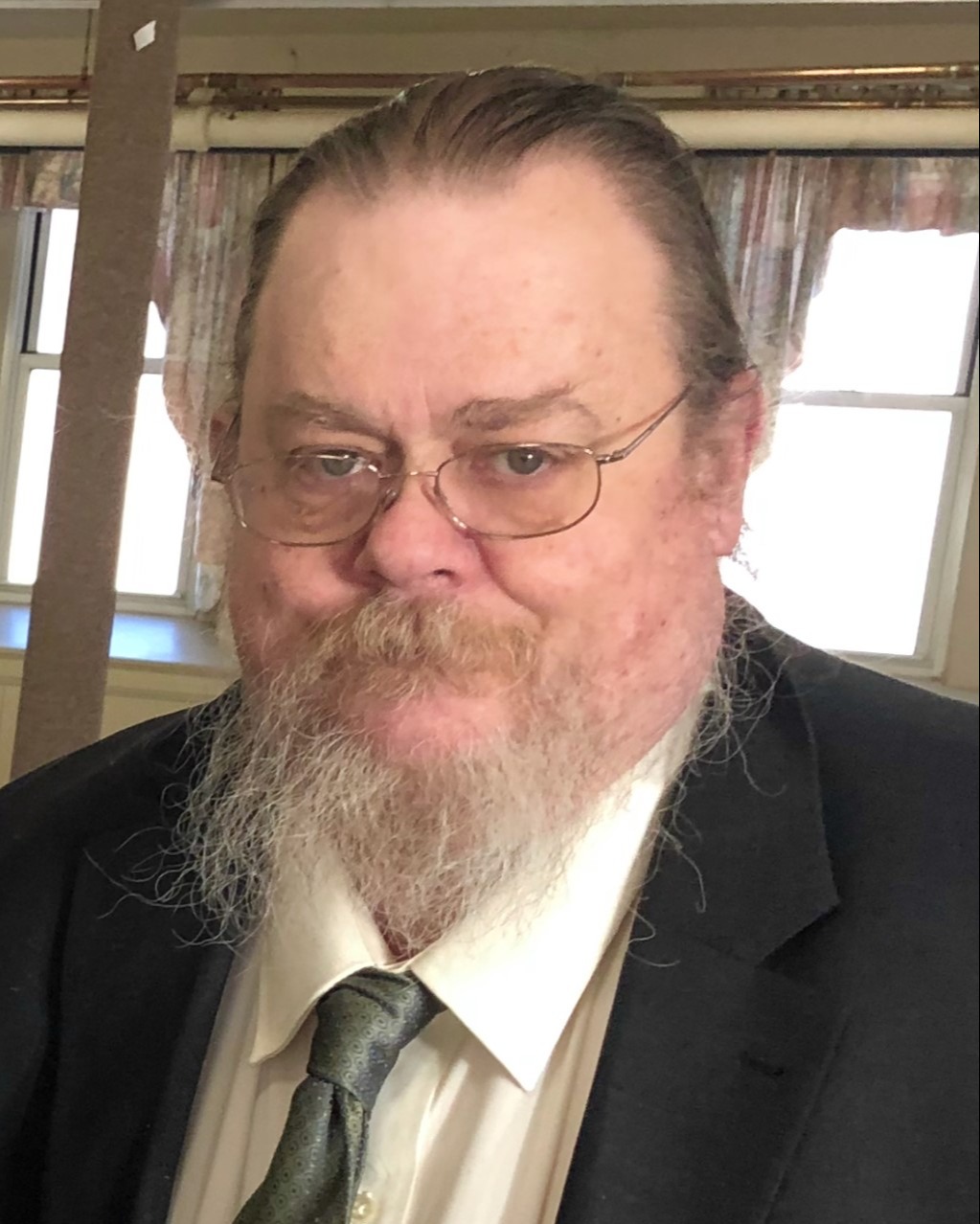 Richard Daniel Ellison of Maynard, MA, passed away peacefully on December 22, 2022, at his home after enduring several health complications. He was 62 years old. He was the beloved son of Herbert Ellison of Norton, MA, and Joan Ellison of Los Angeles, CA.

Rich graduated from Norton High School in 1978 and Worcester Polytechnic Institute in 1982 with a BS in Electrical Engineering. After college, he worked for Digital Equipment Corporation (DEC) in Maynard, where he helped develop the standalone text-to-speech device DECtalk. DECtalk understood phonetic spellings of words that allowed customized pronunciation of unusual words, and could even sing. Used in telephony as well as assisted speech applications, Stevie Wonder introduced the device to the public in 1985, and the late Stephen Hawking came to be associated with its unique voice. Rich later worked with HP and Compaq, continuing his work on telephonic applications and shifting his emphasis from hardware to software. Rich was listed on multiple patents from his time with DEC and HP but was quiet about his achievements. His joy was in the work itself. In 1992, he became a software engineer with Astronics AeroSat Corporation in Manchester, NH. He helped develop antenna control software for commercial and private aviation that enables internet access from the air. His career came full circle, as his later work involved designing and testing circuits as well as software.

Rich loved cooking, solving puzzles, nature photography, science fiction, music, and technology. Though DEC's offices closed in 1998, he stayed in Maynard and developed his love of slow wood-fired cooking, even in the middle of winter. All the better to use an automated fan to keep the cook at just the right temperature overnight. He loved puzzles and applied these skills to solving Rubik's cubes, Sudoko, and impenetrable physical 3D puzzles gifted to him as challenges, playing online word games with his mom, and debugging firmware, device drivers, and third-party software at work. He enjoyed gaming with friends and family; Risk, Settlers of Catan, Magic the Gathering, and Factorio were favorites. Musically, his tastes were diverse, and he enjoyed his extensive vinyl collection to the extent that it caused some structural concern during a house remodel. He supported his brother's musical endeavors throughout the years, quietly lending him an early pre-release DECtalk beta unit for a musical composition produced at Brown University in 1983. He also built his brother a telephone audio interface in 1986 that enabled collaborative remote musical performances and digitized his brother's cassette catalog of original work in the early 90’s, well before technology made these tasks ordinary for non-engineers.

His later years were physically challenging, but by accepting his reality and solving the challenges this reality presented, he was able to thrive until his last days.

A live streamed memorial will be held via Zoom on January 21, and an in-person celebration of his life later in the year.

In lieu of flowers, the family would be grateful for donations to be sent to the American Diabetes Association. To send condolences, please visit fowlerkennedyfuneralhome.com