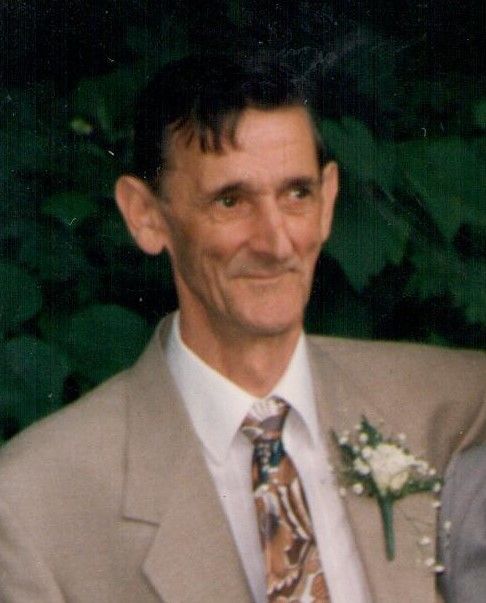 Richard A. "Arley" Doucette Sr., age 82, of Maynard passed away on Thursday September 15, 2016 surrounded by his loving family. He was the husband of the late Dawn Ann (Lyon) Doucette.

Richard was born on October 5, 1933 in North Rustico, Prince Edward Island, Canada, the son of the late Napoleon and Obelina (Gallant) Doucette, he was one of 14 children. Richard enlisted in the Canadian Navy and later worked as a local fisherman. Richard and Dawn married in 1953 and in 1968 moved to Maynard where together they raised their family. He worked as a shop foreman for Lund International.

Richard had a passion for fellowship and good company, he loved to read, play cribbage, yahtzee and do word search puzzles. He was also an avid Boston Bruins fan.

Richard is survived by his children Richard A. Doucette, Jr and his wife Diane of Littleton, Raymond Doucette and his wife Pam of Maynard, Betty Ann (Doucette) Adams and her husband Marc of Delaware, and Anthony Doucette of Shirley and the late Terridale (Doucette) DellaRusso, 10 grandchildren, and 4 great-grandchildren. He was also the brother of Eleanor and the late Margaret, Irma, Austin, Freddie, Ernest, Jackie, Georgie, Maurice, Donnie, Alban, Duddie and Alma.

Family and friends will gather to honor and remember Richard on Thursday September 22, 2016 from 4-7 pm with a service following at 7 pm in Fowler-Kennedy Funeral Home, 42 Concord Street, Maynard.

Burial will be private.