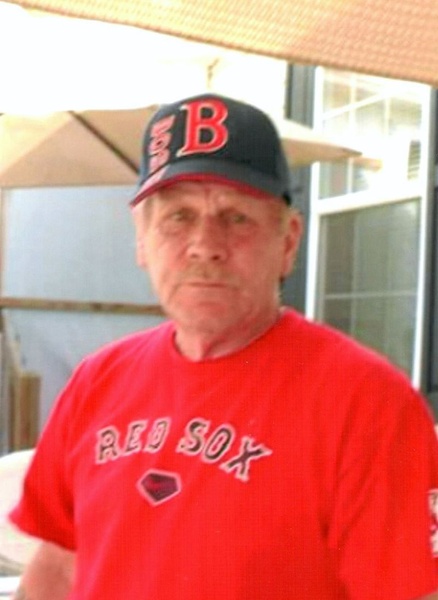 Raymond E. Kaiser, 64, of Dracut, formerly of Chelmsford, passed away peacefully on November 6, 2018 at his residence with Bee by his side.

Born in Chelsea on May 19, 1954, he was the son of the late Conrad Ludwig Henry and Rene Mary (McKay) Kaiser. Ray was raised and educated in Foxborough, graduating from Foxborough High School class of 1973. Upon graduating, Ray enlisted in the United States Navy and proudly served for sixteen years.

Ray worked as a cross-country Tractor Trailer driver for thirty years, most recently for NFI in Mathuen.

Ray was a passionate Red Sox and Patriots fan. He was a proud member of the Chelmsford Elks Lodge. He enjoyed spending time with his close friend and companion, Bee, whom he met in 1999 and had been inseparable with ever since.

He is survived by Beatrice "Bee" Jacobson of Dracut; and her son, Dennis Kuntzsch of Maynard; brother, Neil and his wife Karen Kaiser of Foxborough.

In lieu of flowers Ray would want you to become an Organ donor, as he did.