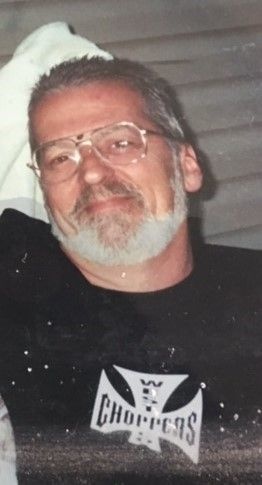 Born in Needham, MA on October 13, 1953. He was the son of the late Charles R. Hodgdon and Evelyn (Abbott) Hodgdon. Ray was raised and educated in Arlington, MA. Moved to California and Texas for a period of time. He was a long haul trucker for many years.

Ray really enjoyed the competition of sports. He loved watching the Red Sox and Patriots, especially in the playoffs. He was an avid pool player and he had a passion for Harley-Davidsons. In his spare time he enjoyed woodworking.

Ray spent recent years caring for his mother during her aging process developing a strong bond between them.

He is survived by his four children Brenda Lee, Ann Marie, Raymond C. Jr., and Lisa as well as 7 grandchildren. His sister Marcia and husband Tom Moore of Maynard. He was the brother of the late Barbara Reeves and uncle of Susan Landers, John Helliwell, Debra Mulligan and Steven Reeves.