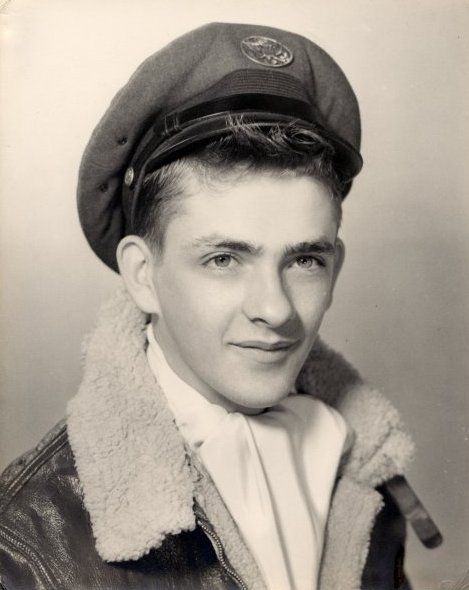 Ralph D. Bernklow age 79 of Stow passed away peacefully on Thursday, March 13, 2014 at his residence surrounded by his loving family. He was the husband of Ruby (Corn) Bernklow.

Born in Putnam, CT on November 21, 1934 he was the son of the late Frederick Alton and Marjorie Elizabeth (Corkum) Bernklow.

He lived in Stow where together with his wife they raised their loving children. He worked for many years as an electrical engineer at Raytheon, retiring in 1992.

During his spare time and retirement he enjoyed traveling, muzzle loading and shooting sports, old West history, attending his grandchildren's soccer, hockey, football, baseball, basketball games, dance recitals, and school plays, and driving his 1933 Chrysler Imperial Roadster—the first car he ever owned. Ralph served for many years as a committee member of the Troop 1 Stow Boy Scouts, was a former Captain of the Stow Minutemen, and for years acted as a junior rifle instructor for area youths.

Besides his wife Ruby he is also survived by his children Richard and wife Kathleen of Devens, Karen Tompert of Stow, Cynthia Lennox and husband Ron of Ontario, Canada and Gary and wife Lori of Stow. He was the brother of Virginia Basken of Groveland, David Bernklow of Virginia, and the late Frederick and Frank Bernklow, and Harold Hatch. He is also survived by 9 grandchildren and 5 great-grandchildren.