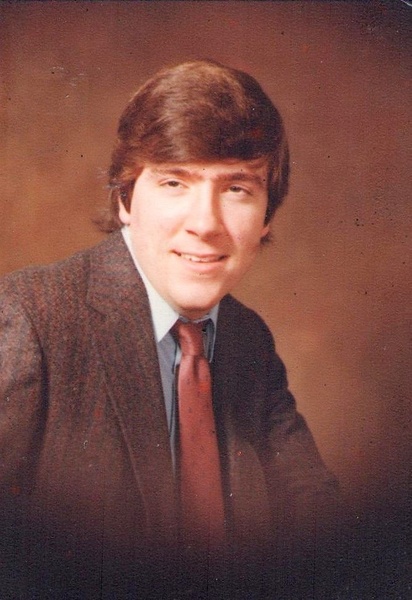 Born in Concord, on January 15, 1967, he is the son of Frances (Fay) Poulson and the late Albert H. Poulson. Paul was raised and educated in Stow, graduating from Nashoba Regional High School class of 1985. During High School, Paul worked at his grandfather's Bakery, Paul's Food Shoppe in Maynard. Paul went on to attend Emerson College in Boston, graduating in 1989.

Paul worked at various New England radio stations. The last radio station he worked at was WTAG in Paxton. He was most recently working at Madison Security in Ayer.

In lieu of flowers gifts in Paul's memory may be made to Shriners Hospital for Children – Springfield, 516 Carew St, Springfield, MA 01104.