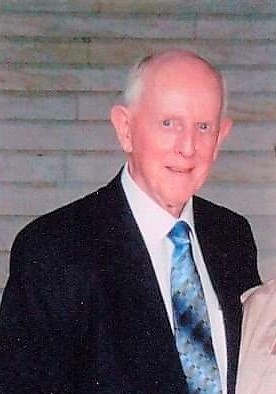 Paul A. Newsham, age 93, of Maynard, passed away peacefully on Tuesday, August 2, 2022. He was the loving husband of Helen E. (Whitney) Newsham.

Paul was born in Concord, Massachusetts on July 17, 1929, to the late Thomas and Grace (Bezansen) Newsham. He was raised and educated in Acton. Paul graduated from Acton High School, class of 1947. Paul and Helen married on September 6,1958 and settled in Maynard where they raised their family.

Paul retired as a Principal Communications Engineer at Algonquin Gas Transmission Company. Previously he worked for many years at Fred’s TV in Maynard.

Paul was a committed Christian and congregant of Mission Church in Maynard. Family was most important to Paul. He enjoyed traveling, auto racing and spending time with family.