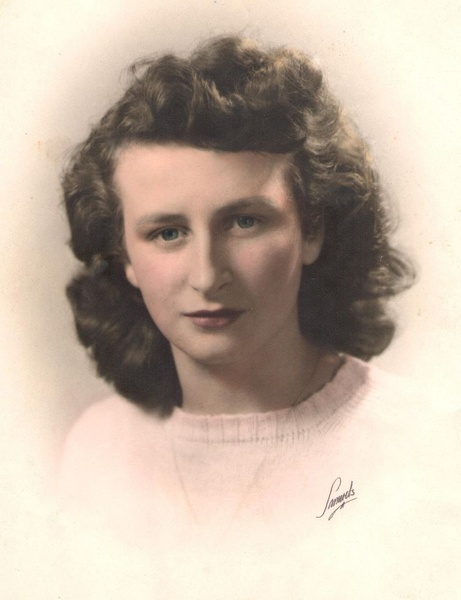 Patricia "Pat" I. (Hickey) Wardwell, 93, of Maynard, passed away peacefully on Sunday, September 15, 2019 at Life Care Center of Acton. She was the loving wife of the late Roland N. Wardwell.

Pat was born in Marlborough on November 12, 1925. She was the daughter of the late Timothy and Rose (Smith) Hickey. She was raised and educated in Maynard and married her husband Roland in 1946. The couple settled in Maynard then later in Hudson and raised their family together. Pat moved back to Maynard after the passing of her husband. Pat worked for many years as a machinist for local plastic fabrication companies.

Pat is survived by her children; Rolinda and husband Russell White of West Boylston, Corinne E. Cardinal of California, four grandchildren Diane, Dawn, April and Corey; and several nieces and nephews. She is also survived by her close friend Ronald Maenpaa of Maynard.

Her graveside service will be celebrated on Friday, September 27, 2019 at 11:00 am in Glenwood Cemetery, Maynard.