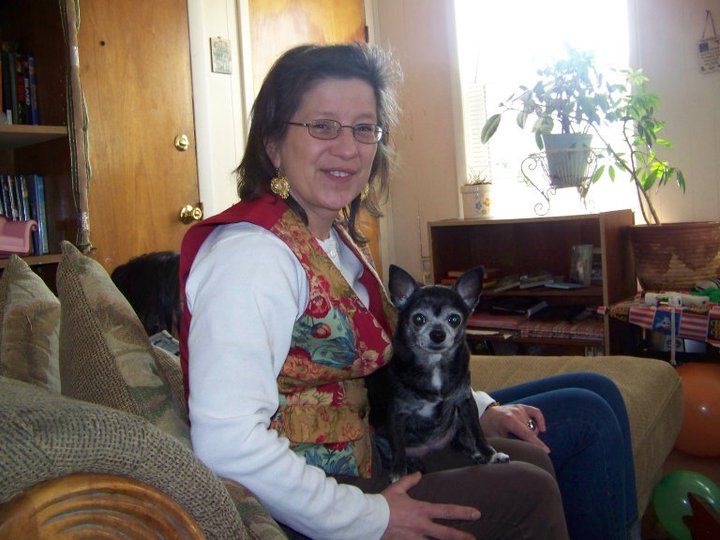 Patricia "Patty" Rose LeMoine age 52 of Hudson formerly of Stow and Maynard passed away on Wednesday, March 19th at her residence. She was the daughter of Miriam (Pihlajamaki) LeMoine of Stow and the late Francis Earl LeMoine.

Born in Concord on October 13, 1961, she graduated from Maynard High School in 1979. Patty spent her career in property management in North Carolina and as the office manager at Trust Advisory Group in Woburn. She enjoyed her dog Roxy, Foxwoods, NASCAR and spending time with her family and friends.

Besides her mother she is survived by her brother Peter LeMoine of Stow and her sisters Susan LeMoine of Beverly, Catherine LeMoine of Fall River and Mary LeMoine-Pena and husband Wayne of Milton and her dear friend Edward Morris of Hudson. She is also survived by several nieces and nephews, great-nieces and a great-nephew. She was the sister of the late Frank LeMoine.


In lieu of flowers donations in Patty's memory may be made to:
Project Bread
145 Border Street
Boston, MA 02128