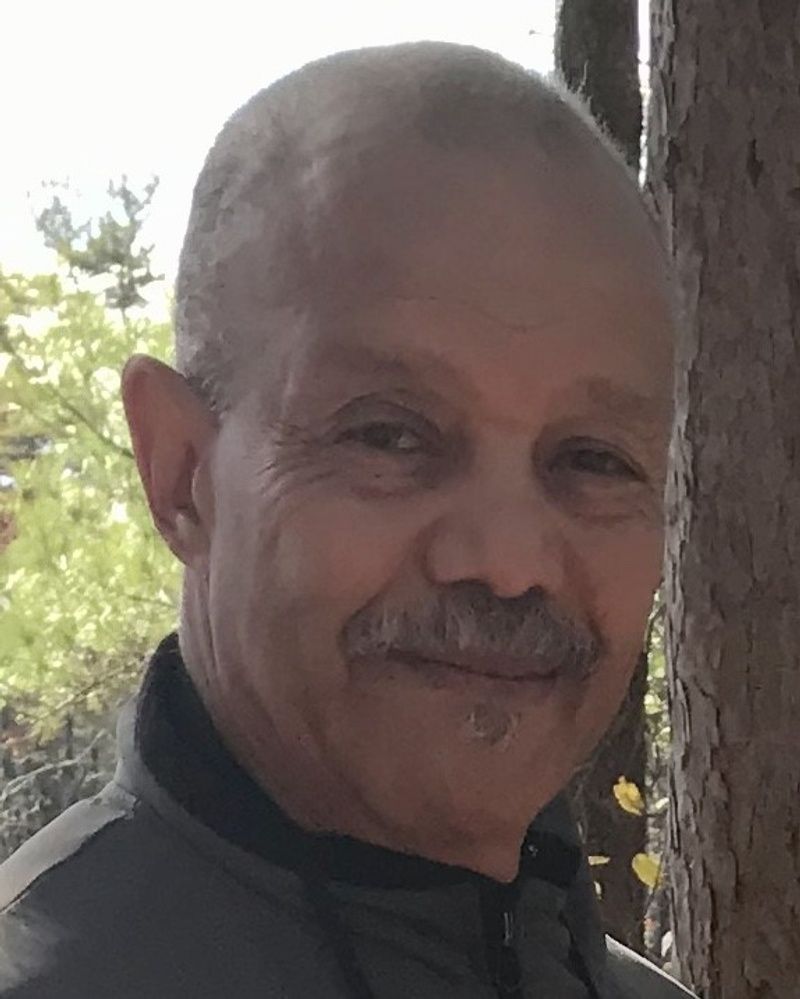 The world lost a good man on February 7, 2022, when Craig Jones died unexpectedly at Mass General Hospital with his family at his side. He will be sorely missed by all who knew him.

He was born in Richmond, Virginia on January 28, 1950, where he spent his childhood. He also lived on US Army bases in Germany and France during his father's military career.

He is survived by his wife, Tresa, of Maynard, daughter Jaqlyne and her husband Cain Shultz and three wonderful grandchildren, Maeve, Shea, and Evander of Manchester, New Hampshire. He also leaves a brother, William, brother-in-law Rushern Baker III, sisters-in-law Trudy Chara, Trilla Ramage, and Twila O'Connell and their families. He was uncle to many beloved nieces and nephews and their families. He was predeceased by his parents, Alphonso and Naomi (Wooldridge) Beverly, and his sister Christa Baker. He also leaves behind two magnificent motorcycles and a much loved, well used bicycle.

Craig worked at Fidelity Investments in Boston and Cornerstone Software in Nashua, New Hampshire as a software engineer. In his retirement he taught motorcycle safety skills through MOST Rider Training in New Hampshire. He also volunteered as a hike leader at the AMC's Echo Lake Camp in MT. desert Maine.

A Celebration of Life will be held at a later date. In lieu of flowers, please make a contribution to the charity of your choice, become an organ donor, volunteer, or simply look for any way to be of service to others. Above all be kind and watch out for motorcycles.