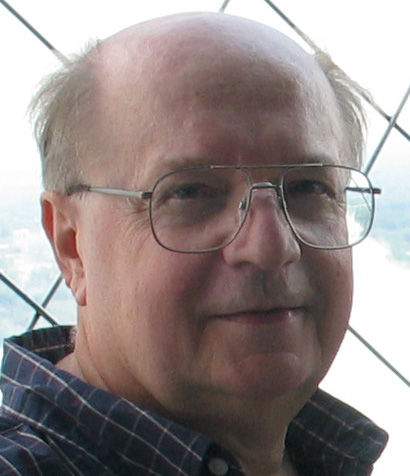 Nikolai Koptiew age 67 of Littleton passed away on Saturday, January 9, 2016 at Life Care Center of Acton. He was the husband of 46 years to Carole (Iskian) Koptiew.

Born in Mons, Belgium on November 8, 1948 he was the son of the late Theodore and Maria (Stepenko) Koptiew.

Nikolai immigrated to the United States in 1954 where he settled in New Haven, Connecticut. After high school he moved to the Boston area while he attended Boston University College of Fine Arts, graduating in 1971. On August 23, 1970 he married Carole and they soon settled in Littleton.

Nikolai worked for 16 years as a high school music teacher in Marlborough. Piano was his passion, and he became a full time private piano instructor for the remainder of his career.

During his spare time, Nikolai enjoyed gardening, going to the movies, reading, and watching the New England Patriots.

Along with his wife he is also survived by his son Nicholas Koptiew of Littleton.

In lieu of flowers, donations may be made in his name to the American Stroke Association National Center, Greenville Avenue, Dallas TX 75231.