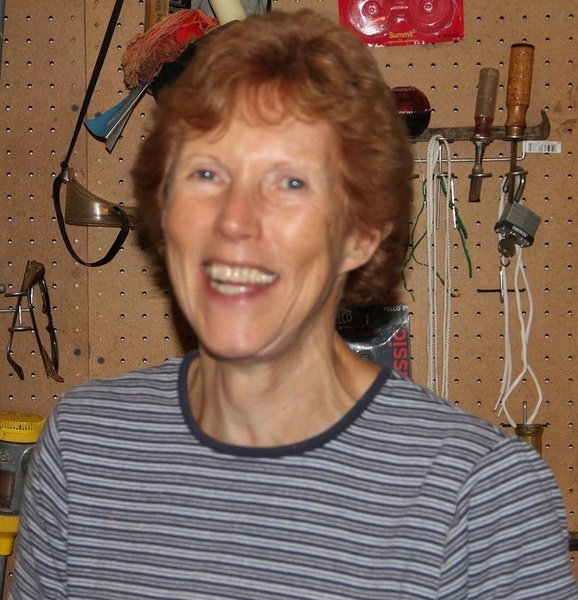 Nicole (Nikki) Anita Davis of Acton, Massachusetts, died on February 2, 2022, of Alzheimer's Disease. Nikki graduated from Acton Boxborough High School in 1962 and also studied at Katherine Gibbs and De Anza Community College. Nikki spent her career in Cupertino, California as a program manager at McDonnell Douglas. She was devoted to her work and excited about being a part of the beginnings of the Silicon Valley technology boom.

Nikki is predeceased by her mother and father Rose and Irving Davis of Acton, Massachusetts. She is survived by the love of her life Michael Svoboda of Acton, MA and her two loving sisters Jacquie Rodgers of Maynard, MA and Roberta Froome of San Diego, CA. In an unexpected joyful recent development, she was reunited with her biological son Phil Mueller of Soldier's Grove, WI. Nikki was a devoted aunt to Danielle Mannion and Lee McDonagh of Maynard, MA and her nephews Malcome Froome of Murfreesboro,TN, and Michael Svoboda of Midland, TX. She was a beloved great aunt to nine great nieces and nephews.

In her youth Nikki loved American Bandstand, her horse Misty, and her many friends. Later in life she enjoyed traveling, hiking, biking, skiing, yoga and making wine with her husband Mike. She was an active member of the Acton Garden Club and co-founder of The Chipmunk Ridge Winery. Like her parents, Nikki found great joy in her garden. She wasn't afraid of hard work, and it showed in her yard where she cleared weeds and moved rocks to create her own native flower garden. Nikki enjoyed gatherings with her family and friends.

Nikki faced her disease with great bravery. She participated in a study to find treatments and a cure for Alzheimer's Disease. In lieu of flowers donations can be made to the Alzheimer's Association at act.alz.org/donate